Why We Want to Hear from Young Writers 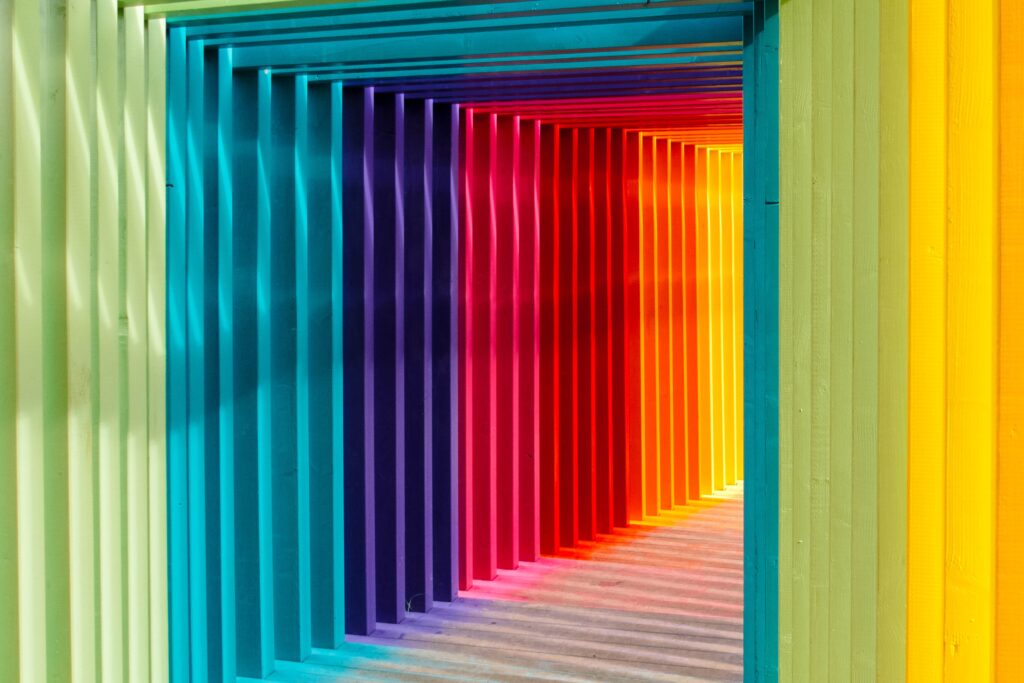 During the past few years, I’ve watched my children grow into teenagers. Two of them are in high school now, and the third is in middle school. They have a lot of thoughts about their immediate environment, such as their schools’ unfair and lopsided dress codes, and opinions about broader issues, such as climate change, gun control, racism, and U.S. foreign policy.

As a parent, I have tried to teach my children to speak up for themselves and for others. As teenagers, they tell me they are stuck in an in-between space in which they have observations about the world and experiences to share, but people don’t take them seriously. Adults, including parents like me, are making decisions for them all the time—what they can wear, who they can see, where they can go, what kinds of learning they can do, and what is off limits.

When I say to one of the teenagers in my life the overused, “If you see something, say something,” they now reply, “but nobody listens to us.”

That stops me because I know they’re right.

What really gets the teenagers in my life angry and feeling frustrated is how older adults manage to drown out the voices of younger people by shouting loudly, and, most importantly, by using their access to media outlets.

For example, in our own school district in Fairfax, Virginia, the voices that are heard on just about any school issue are overwhelmingly older adults, such as parents, politicians, school administrators and teachers. In particular, a small group of vocal parents scream at local school board meetings and on local and national television about the way students are being taught about racism. These same parents lament the availability of LGBTQIA+ books in the school libraries. These parents are perpetuating ideas and behavior occurring throughout the United States’ schools, attempting to ban books such as Lawn Boy and Gender Queer by describing them as “pornographic” and “disgusting,” while also complaining that schools are teaching “critical race theory” (CRT).

Fairfax County Public Schools students have tried to fight back. LGBTQIA + students and their allies have held rallies and even managed to get a Washington Post piece published about the importance of retaining Lawn Boy, Gender Queer, and other books in their libraries. They argue that these books are potential resources for students in need of relatable characters and contain strong themes relating to gender, sexuality, race, and economic status. These books allow students to read about often marginalized and silenced communities. Students are also countering parents who bemoan that critical race theory is being taught in the Fairfax County Public Schools (FCPS). Students are quick to point out that, in fact, nobody is teaching CRT. In fact, CRT is a graduate level concept not taught in secondary schools.  In Fairfax, students argue that, actually, local schools do a poor job teaching about race and gender in any sort of comprehensive way.

But in the end, despite their valiant efforts, student perspectives at FCPS are, for the most part, ignored, The same is happening all over the country. Students are silenced, brushed to the side

Seeing what’s going on locally, in the U.S., and around the world, and seeing how teen voices aren’t given the platform they deserve so they can actually be heard, has me convinced that high school students are being silenced. And I believe we have a responsibility to help change that. The staff at So to Speak agree with my concerns and enthusiastically went to work creating a blog just for young writers.

We started the Young Writers Initiative because we want to hear from young writers, particularly teenagers. We want to know what you are thinking and feeling, what struggles you have, and what concerns you or interests you about the world around you. If you have something to write about sexism, book banning, racism or any other topic that is relevant to you, we want to read your blog post. If you want to describe being part of the LGBTQIA+ community where you live, we want to hear from you. We want to hear about your struggles, happy moments and triumphs too. Here at So to Speak, we recognize that you have a lot to say, and we want to give you a platform to express yourself.

We want to elevate your voice to counter the older ones taking up so much space. Please consider submitting your writing here.

Editor’s Note: Submissions for Young Writers are open beginning February 1, 2022. If you would like to help us spread the word to other young writers, please reach out at sotospeakjournal@gmail.com for further information!

Anna Stolley Persky is pursuing an MFA in Creative Writing at George Mason University. She’s the assistant fiction editor at So to Speak. Her fiction has been published in The Write Launch, VOIS, and The Plentitudes Journal. Her poetry has been published in the Sad Girls Club Literary Blog, You Might Need to Hear This, Washington Writers’ Publishing House, and The Closed Eye Open.