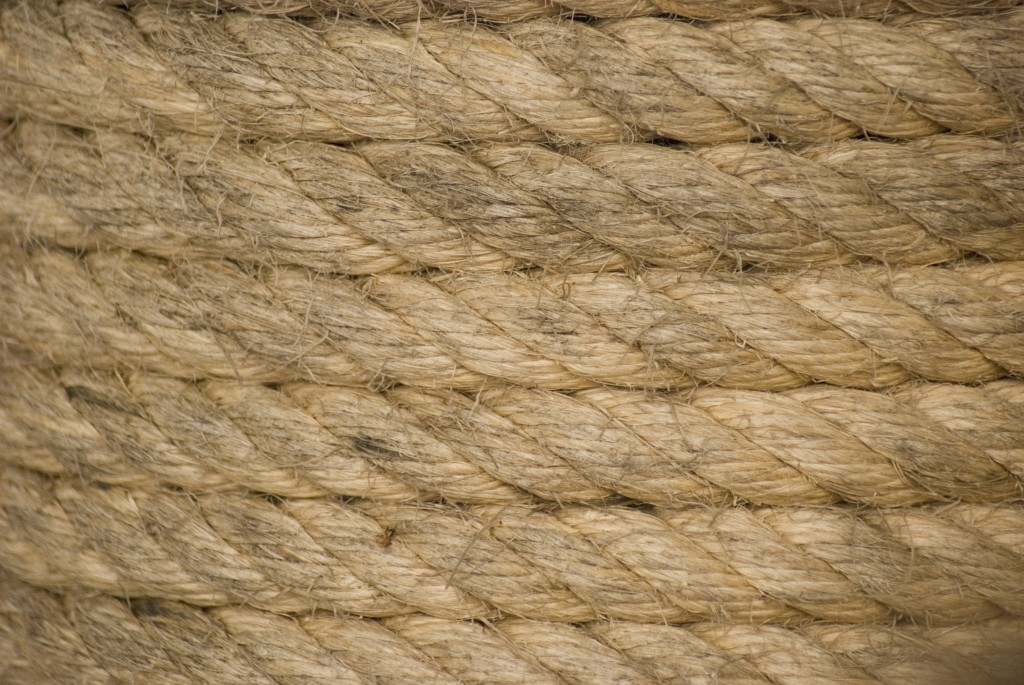 It’s crazy cold for the third day of spring. But there’s a little bit of sun, and if you sit in just the right spot on the couch you can pretend.

I carved out this little slice of time, and as I say this, stuff begins to happen and the quiet moment slips away. Maggie wakes up, the doorbell rings, Bubba wants to come inside, Jake wakes up and wants pancakes, Henry whines at me to give him space on the sunny couch, and so my hour of bliss becomes a five-minute break from routine. I can see why people rise at ridiculously early hours.

What I wanted to write about was how bizarre everything has been since the fall. For instance, I changed my name in HR about a week ago and overnight it changed on many campus-wide systems. So I needed to update my students and colleagues. The primary response is, “How do you say that?” I put “Gesteland” into Google Translate, and I got “just the land.” One student said, “You’re free.” Another told me about his mother’s recent divorce. A colleague expressed his sympathy and told me he knows what I’m going through. Still another—who’s going through a contentious divorce of her own—expressed envy that I’m already back to my maiden name. But most say nothing. As much as I’ve built up the monumental nature of this transition, divorce just happens.

While walking the dogs this morning—following our usual route up the hill past the old St Ben’s, around the tennis and pickle-ball courts, along the Mount Ogden putting green, beside the soccer fields, then back over the hill on Circle Way—I realized how many cultures I encounter on my Sunday perambulation. At St Benedict’s Manor, a resident enjoys a smoke, expectorating loudly as I pass by; at the park, SUVs assemble in the parking lot, which serves the courts and golf course: the white men in khakis head for the course, the white couples head for the courts; at the fields, four all-Mexican teams play spirited matches while their families sell concessions; at Circle Way, Mormon families dressed in their Sunday best drive or walk to and from church. Overall a fairly representative slice of Ogden’s people inhabits my little world on Sunday morning. We come so close to each other without touching. Two girls, whose mother is watching a soccer match, giggle as Bubba walks by then come forward to pet him. I introduce him, say hello. Then I’m gone. And they run back to their mother. My dogs reach out beyond my circle of comfort to approach strangers, to say hello. They pull to the extent of their leashes seeking physical and olfactory contact. We humans cross paths, avoiding eye contact, barely acknowledging each other’s passing.

I sit here wondering what I’m supposed to say and do. Perhaps I’ll let this feeling settle over me—not something I usually do. When I feel this way, at loose ends, I usually generate some drama: create a mess that needs cleaning up. Why? What is wrong with feeling agitated? Obviously I don’t want to feel this way forever, so I can thank God that I don’t feel this way all of the time, but I probably need to understand the depths of this feeling…explore its margins, move through its intricacies.

I smell wildfire this morning. It’s too early, too soon. Only June 12th. The cotton is still blowing from the cottonwood trees, coating the lawns of houses and golf courses along Strong’s Creek and Ogden River. The cotton mounds up at the edges of a driveway on 32nd Street, where Bubba and I meander on our neighborhood stroll. He walks through the cotton to get to a bush that demands marking. If I let him, he’d keep heading west toward the junior high, where I know there must be many bushes and trees and walls and garbage cans and fences and posts that should be marked by him. But I tug him along in the direction I want to go: east, up the street toward the golf course, where more cotton collects.

Cotton blowing used to make me happy. Lately it reminds me of death. June 8th is my wedding anniversary. But of course, we’re not married anymore. And I can’t remember my wedding without thinking of cousin Randy, who was so allergic to cotton he had to sit inside at our reception. He died three years ago, on Valentine’s Day. Now a friend’s mother has died at 58. Her funeral is Saturday. She died of alcoholism. I feel horribly sad and have felt sad since the 8th, when I’d planned to get up early and write. But there was just nothing in me. Nothing in me for yoga yesterday either. No energy, no strength, nothing. At one point my yoga teacher came over to make an adjustment to my posture. She said, “use your body.” I did and immediately felt tired. My body has nothing to give. I couldn’t play golf this morning. My body aches, my elbows hurt, and I’m simply too tired to try. We have so many phrases and sayings in Al-Anon to help with states like this: “Easy does it,” “First things first,” “Keep it simple.” Sometimes they ring so hollow.

We were packing his car so he and Jake could head home early. I reached into his khaki shorts’ pocket to get the car keys and, before I could stop myself, pulled out a familiar object—a pipe. I placed it back in his pocket. He set down the duffle bags he carried, turned toward me, and looked at me with the look that for sixteen years had pissed me off. The guilty look that gave me every reason to blame him. He mumbled some stuff about “vacation,” “the weekend,” “working so hard,” “not a big deal.” I paused long enough to breathe in and out three times, waiting for the energy to have this conversation, but it didn’t come. So I turned away and walked back to the condo alone.

When he called later, he said, as he had so many times before, that he was trying to quit. All I could say was “Try harder.”

That night, I relaxed into the condo: watching a movie with my daughter, writing in my journal, and sleeping without waking to his late-night wanderings into the kitchen. I wish I didn’t know that I wouldn’t want to enjoy that night alone. But I knew I would cherish the evening, the space between his leaving and my returning home the next day. By morning, I knew it was over.

Maggie and I watched “August: Osage County” last night. We were exhausted afterwards. So much family strife, so much chaos, so much alcoholic behavior, so much enabling codependency. At one point she turned to me and said, “I’m so glad we’re not like that Mom.” We could have been and perhaps once were. Maybe I need to be kind to myself for a little while: let myself grieve, allow myself to experience the memories of Sun Valley, forgive myself for not being happy right now. 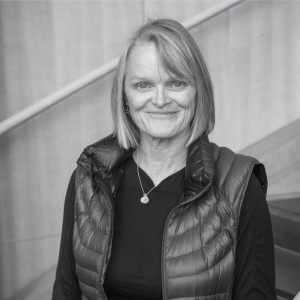