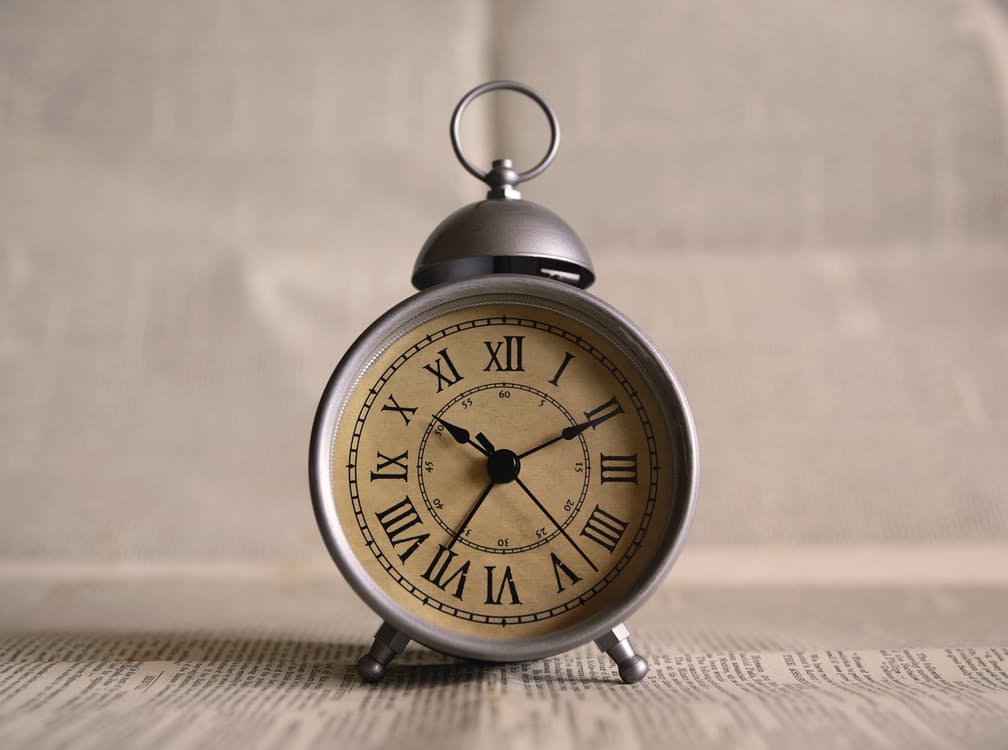 She stood at the bus stop, pulling the plastic string that sealed the top of her cigarette pack then shaking the outside wrapper from her hands. Opening the lid, she plucked off the foil and released the paper from her fingers. The bits of plastic and paper floated across the street and landed in the gutter. At home, I opened a box of frozen pizza, placing the cardboard box on the stack of recyclables and putting the plastic wrapper in the garbage bin. I carried the recycling outside, where a Doritos bag caught air and sailed down the street.

Not necessarily well-lit, but certainly tidy and empty of my son. We moved Jake to the Chapel Glen dorms on August 18th, move-in day at the U of U. He sorted his clothes–giving some away and laundering the rest–dusted and vacuumed the space he’d dumped his stuff in. Candy from two Christmases ago attracting bugs; a calendar that Bubba peed on during last summer’s fireworks; an un-cashed check written on 12/10/14 to Ogden High Debate; detritus of a teenage boy’s progress from 11 to 18.

The summer after he turned 11 he picked out red for the walls and ceiling, lime green for the trim and doors. We gave away the little kid furniture and bought black Malm from iKea. By 13, he needed darker curtains so he could sleep; by 15 he was bored with the colors; by 17 he’d stopped cleaning his room. Two days ago, he carefully dusted the knick-knacks on his shelves and moved the photos of his grandparents to his dresser. I washed his blanket, “nana,” with Grandma G’s patch of cherries, a repair to the fleece burned by standing too close to the gas fireplace. Nana stayed home yesterday.

I haven’t cleaned the bathroom…the one I cleaned four years ago when Sean moved out. I won’t fill in the empty spaces. Perhaps Maggie will do that this time. Like Henry did when Bubba left? We move in pairs. Inhabiting spaces in even numbers. The unevenness rankles. After Sean, we equilibrated with Charlie. We’ve been uneven since Bubba died in May. Jake’s departure restores the balance in our home. Maybe. I’m rationalizing to placate myself. A clean smaller nest.

I observe time slip, help myself to its elongations in the mornings and surrender to its protractions in the evenings. I pad around the bulging hours from 8 to noon: a cat, nesting into a shawl clumped on the couch. I dig into the meat of the day from noon to 5: a dog, dashing to the door, offering a toy, whining, circling. I flit about the flashing hours from 5 to 10: a moth, on a suicide mission to the light, crazed by the brightness, burned in the glare. I crash into time’s oblivion in bed. No more time. 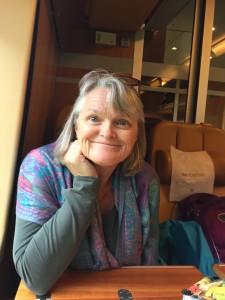 Becky Jo Gesteland is Professor of English and Associate Dean of the Telitha E Lindquist College of Arts & Humanities at Weber State University, where she teaches classes in American literature and technical writing. Her personal essays have appeared in So to Speak’s blog, Palaver, Role Reboot, and Heartland Review West. Becky is still working on her personal essay collection titled Unraveling.