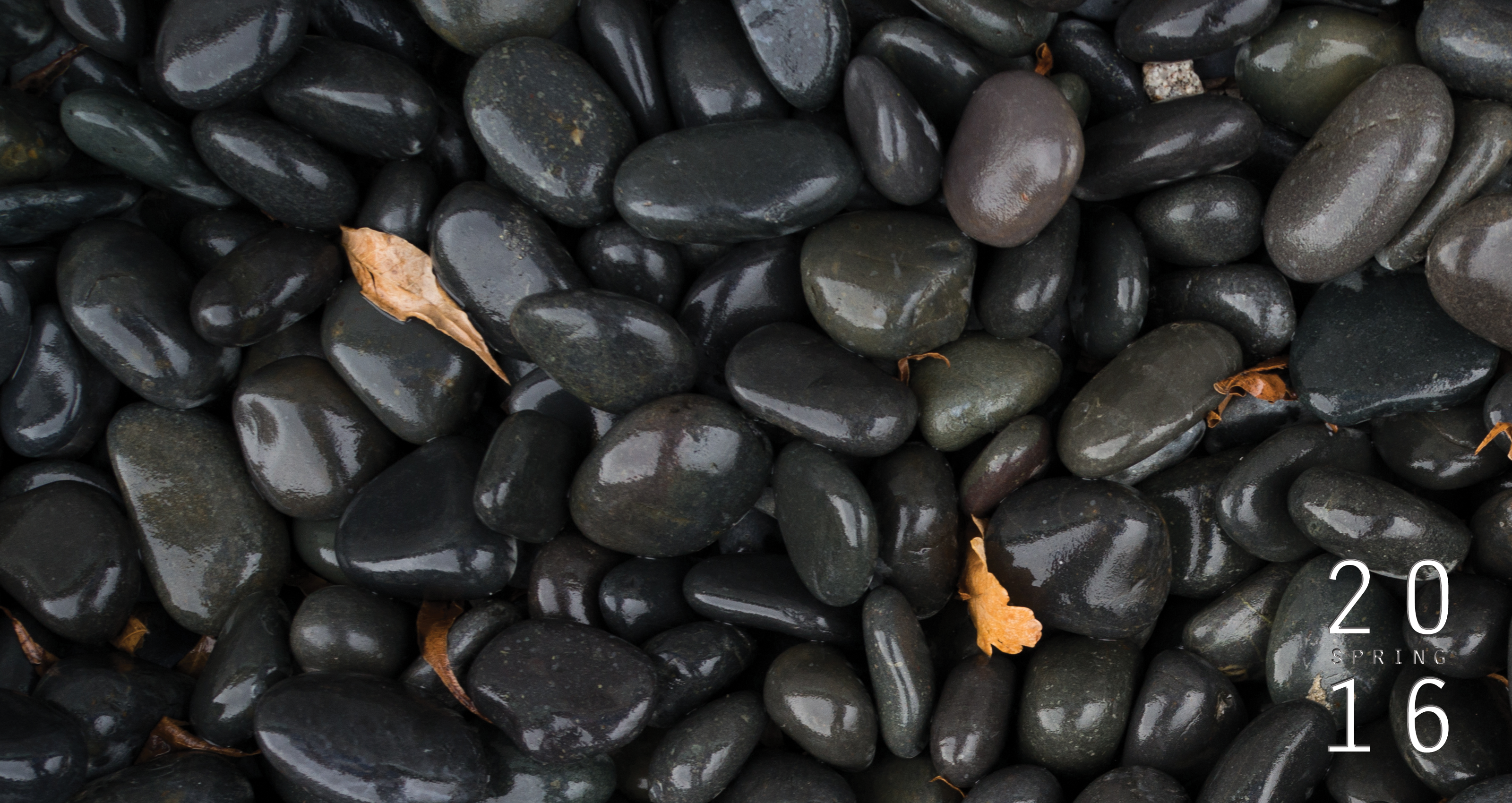 We are epistles the gods have written to each other,
Mama often said as she stitched pearls into silk,

stuffed spices into frayed cabbage heads for winter,
ground the rinds of citron into honeyed water.

She said our fathers were first tigers, sons of heaven
who prayed off their fur, dulled their teeth on garlic.

She said our mothers were hidden bears
scrawling petitions on the white skins of birch bark,

answered once through sacrificial language,
pitied, torn open, given sons, all gifts.

I wonder what gods correspond in us now.
Yearning is a gift. Yes, and suffering.

Even the crows—always the crows—
restless at my window, waiting.

Tonight, she will be warm.

There is green in this sky,
but she examines the white earth
as a young girl might
the pores of her mirrored face.

She pushes air past her teeth,
through the bone whistle
corded around her neck.

Familiar, this tilt of tail,
that canopy of wings,
dark gold sunset closing in.

Shoulders hunched against centuries,
sloped and shrouded in furs
and myths, old enough to bear
the weight of an eagle on her arm.

Generations are contained
in her wrist bones, in whether she can
constrain the nature of the bird.

A whistle. A shriek.

The talons have sunk,
and night has drawn in.

Rise up, young woman, rise up.

sewing the living
into coats of skin

Buffalo, we say,
syllables and asterisms,

oxen driven along
a riverbank.

the rattle of her loom
into his dialect.

Work, we say.
Skill and wool,

with an unfinished
celestial robe.

Division, we say,
milk of constellations.

magpies smuggling
the lovers across

in exchange for
new coats each year.

Marci Calabretta Cancio-Bello is the author of Hour of the Ox, which won the 2015 AWP Donald Hall Prize for Poetry, and Last Train to the Midnight Market (2013), and has received poetry fellowships from Kundiman and the Knight Foundation, among others. Her work has appeared or is forthcoming in Best New Poets 2015, Columbia: A Journal of Literature & Art, Narrative Magazine, Paper Darts, and more. She serves as co-founder and managing editor for Print-Oriented Bastards, a contributing editor for Florida Book Review, and producer for The Working Poet Radio Show. Visit her at www.marcicalabretta.com.