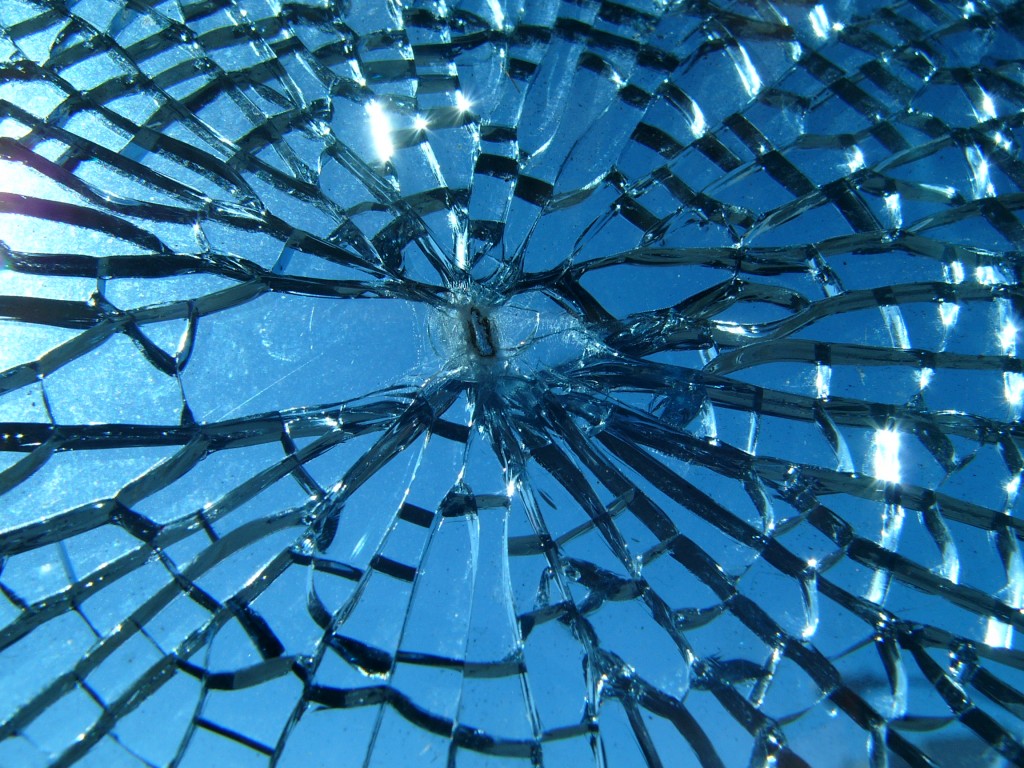 And you know as it is happening that this is a story
you will tell in a long exhale. That it will fall from your body slowly,
in pieces. That you will hear yourself say you woke
to a faint panic rising smokelike
through the liquor that weighted your limbs,
to an animate shadow, its palms pressed
to the arcs of your thighs. That you’ll say you clutched the sheets
or didn’t. That you will think, over again,
of the impossible blankness of the ceiling,
of how you stripped your bed and stood
in the doorway after, already so strange,
so small in your body.
Of how the hands of the clock become slower
in the dream where you enter the room.

None of us understands dying. A woman with tangled hair
curls her fingers into the space between my scapulae
and I think barbed wire, the snag and tear
and sudden smarting that means the little rifts will rise white, then red,
then fall into themselves, then vanish.

I dissected a pigeon once, the arc of its skull a globe of vellum,
thin enough to peel like a boiled beet.
And there was no light in its body or in my body, stuck in its skin-socket. I dreamed disarticulation – slick pearl of femoral head disengaged                                   and afloat in nothing,
scattered stars of metatarsals refusing to constellate again.

and who first spoke the word wreck          its syllable clear and pure
as the singing of liquor against glass—
ruinous and maybe unreal, like
animals of Guernica,
all shadow and open mouths.

Say You Could Turn Your Brokenness to Birds

& stillness. Or the air
in your body, your body echoing itself
across the vast planes of days, wanting only
to collapse back into the distances
you’ve lost.

In the comic books you send me,
I see myself brighter than life—
winged, adrift
in inked space,
the walls of the universe shot through
with light. Each planet an earth
you might’ve known,
a burning globe suspended
in dark, made sparrow-small
by the lightyears between us.
If I outstretch my hand,
gloved in the neon of my penciled spacesuit,
I can imagine I’ve caught one, its small
flamed heart resting in the curve of my palm. 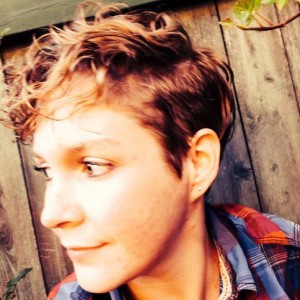 Courtney Hartnett holds an MFA in poetry writing from UNC Greensboro, where she currently teaches. Her poems and prose have appeared in Nimrod, Gertrude, Winter Tangerine, Bombay Gin, Appalachian Journal, and elsewhere. Courtney was a finalist for the Vermont College of Fine Arts 2016 Ruth Stone Poetry Prize.