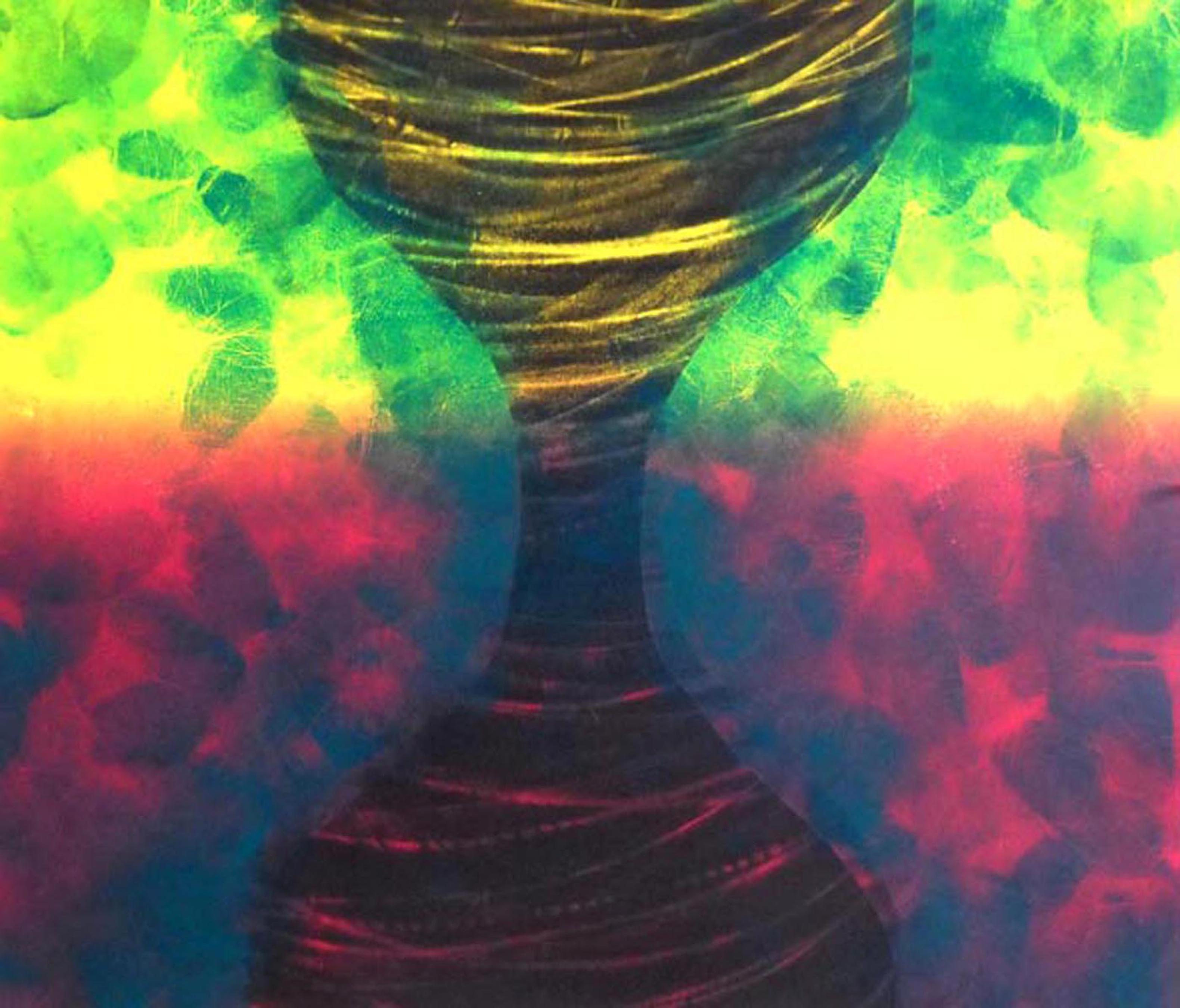 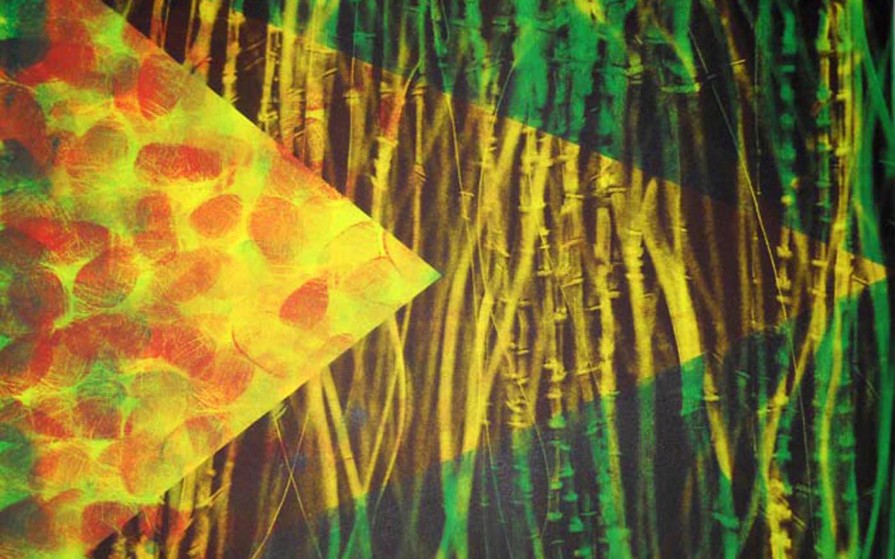 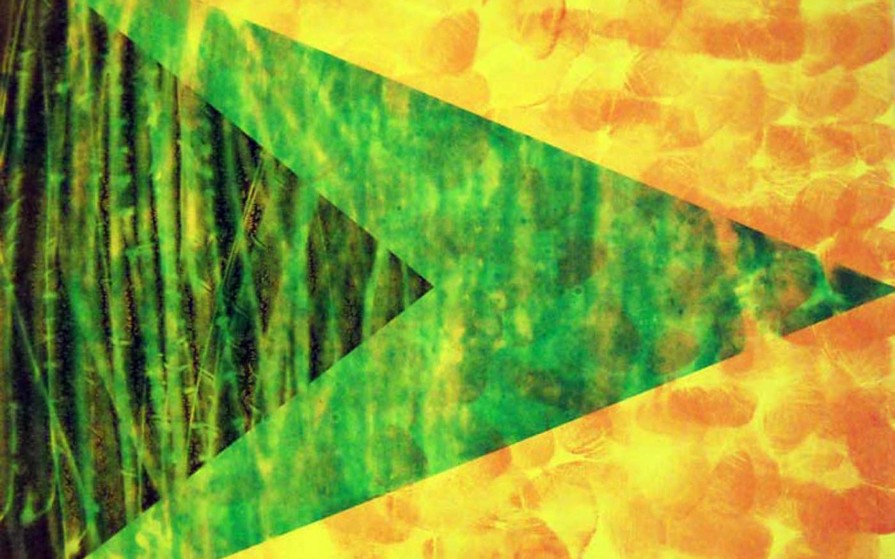 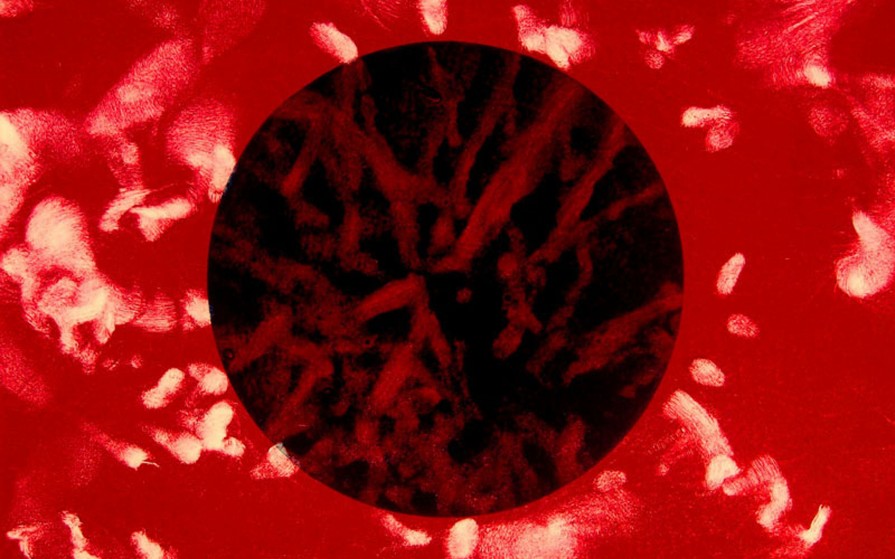 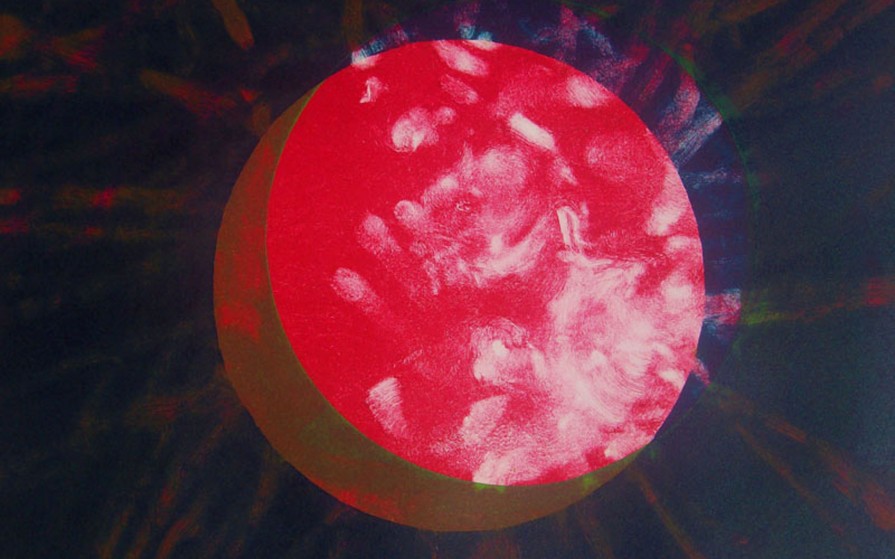 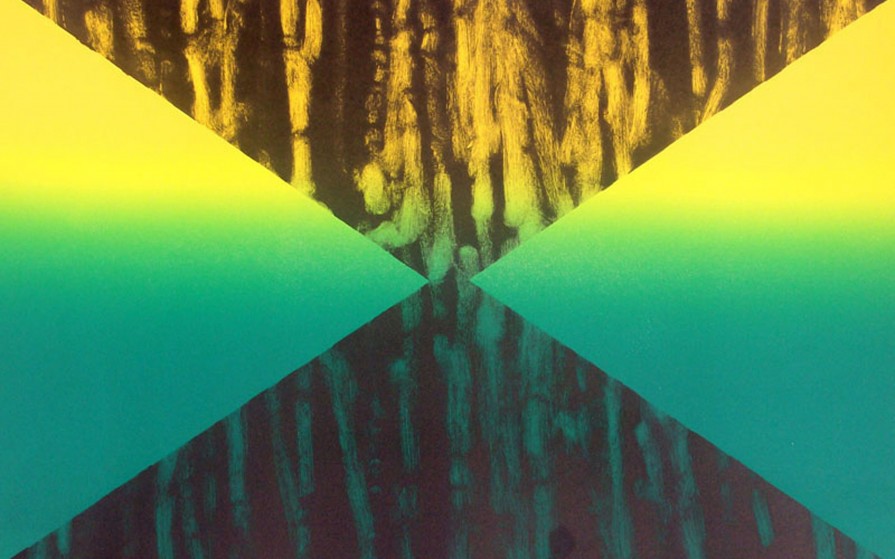 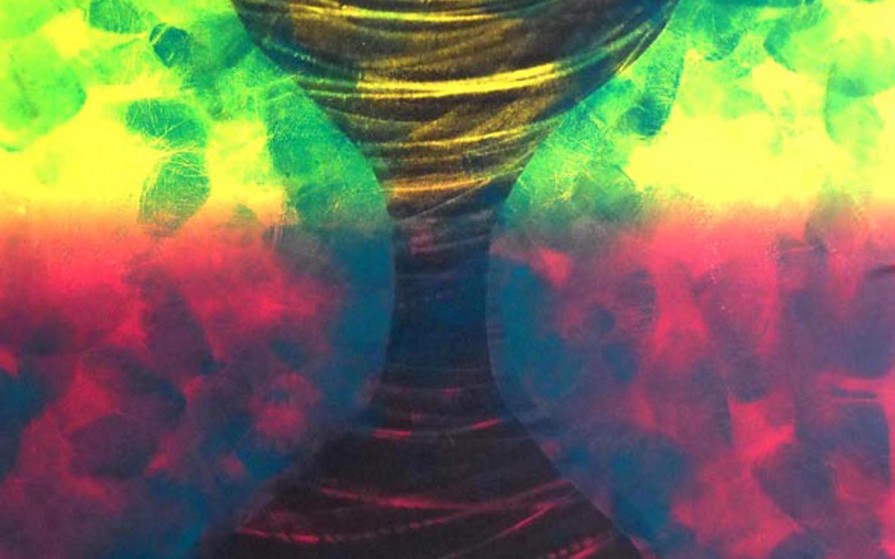 My work often involves the human figure, body pressure, and audience participation. It is propelled by a love for color and movement. These elements are an autobiographical link to my family’s history in the Caribbean Islands, New York City, and Central Virginia.

This collection is called the flag series. It is artwork on paper that utilizes a printmaking technique called monotype. This technique involves rolling ink onto a flat surface, manipulating the surface, laying paper on it, and then hand pulling the whole thing through a press. Much of the geometric compositions within the pieces were inspired by international flag designs from Caribbean and Asian countries. Dragging my fingers and stamping my palms in ink created the various textures within each print. The process began to push past the flag, so the very last print became a personal design that is symbolic of time.

The original flags represent a sense of place and often the color choice or image used is symbolic of a country’s deeper belief and aspirations. In recreating specific flags my interest was to add movement while mostly keeping the same design and color combination. In my interpretation the stoic design has added rhythm, movement, and texture.

1 thought on “The Flag Series: Fingers tracing Places of Aspiration”