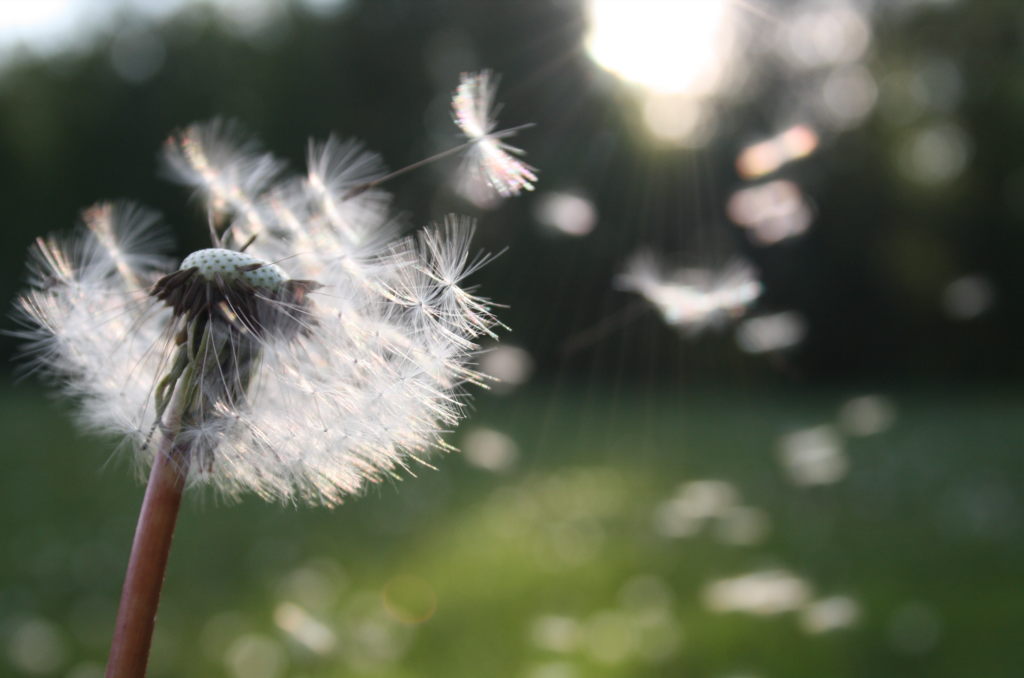 What country is she from? a colleague asks when I announce I’ve become an adoptive parent. How to explain I’m adopting two, twins, and they’re nine, and their birth mother is my lover, and she battled years to conceive her babies, preemie infants tethered to alarms that screamed when breathing stopped, febrile toddlers whose heads she held under cold faucets waiting for ambulances, all on her own.

She wants to share them with me, perhaps because two parents will equal more legal protection, insurance of a sort if she dies. Because there is no father, just a donor, a voice on a recording left with the cryo-bank.

But this is Georgia, 2007, where two women who love each other, married one another in Boston, cannot adopt children, even if they belong to one of the women.

Still, there is a loophole. Our attorney, grey suit shoulder pads jutting out, hair short and spikey blond, helps us hedge our bets: petition to adopt as co-parents mid-legislative session—less attention—and pray you don’t get the one judge wed to the constitution. And another thing–

my wife must relinquish custody of her kids. Only for the five minutes it will take her to sign the release then walk from one leatherette chair to another at the table’s end, where she and I will sign a different paper, co-parent adopters of her children from the state.

Just five feet of space what if the paper down there’s blank her hand traces the table’s edge as she walks what if it’s a trick she sidesteps the paper clip on the carpet what if all the pens run out of ink.

She sits and signs the page. My wife, who surrendered her motherhood to Georgia, now hands it—wobbling infant shifting between parents’ cradled arms—to me.

Author’s Note: I wrote “Surrender, Dekalb County, 2007” as a love letter of sorts to my wife. She was willing to surrender her kids to the state, albeit temporarily, because she wanted me to become one of their legal parents. I was a divorced mom with a biological son at the time, so I knew what it felt like to have my child’s welfare in the hands of the state. This prose poem is part of a larger manuscript about my mother’s adoption and the tremendous sacrifices that mothers–queer or not–have had to make in the face of laws that do not protect their custodial rights to their children.

Jennifer Dracos-Tice has poems published in Witness, Psaltery & Lyre, Crab Orchard Review, San Pedro River Review, Stirring, Rogue Agent, Still: The Journal (2016 Judge’s Choice Award), Screen Door Review, and elsewhere. She is a long-time high school English teacher, and she founded and continues to run her school’s LGBTQIA affinity group. She lives outside of Atlanta with her wife and their three kids.