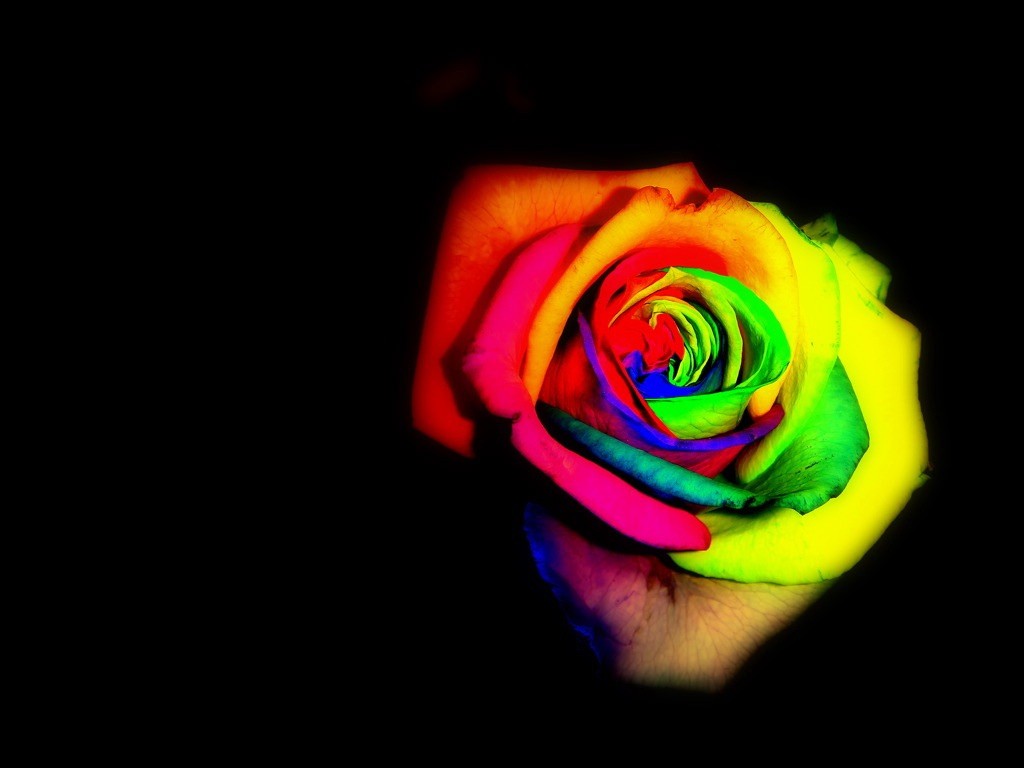 Located in Washington, D.C., Casa Ruby provides shelter and a community center for LGBT homeless folks. The organization’s founder, Ruby Jade Corado, tells me that they are just a “local organization addressing a national issue.” Ruby says that LGBT youth even outside of D.C. and the surrounding areas will come to the center (or be dropped off by parents) after having been kicked out of their homes due to their identity. Ruby says, “These kids are still human. Even though their parents have thrown them away, they still say, ‘I miss my mom.'” Ruby’s heart to help this community is immense.

But Casa Ruby’s resources are running thin. Funding is tight and there are many people in need of the organization’s services. And so we at So to Speak have decided to help this organization out by collecting donations at our 2016 So to Speak Reading for Casa Ruby.

The event will be held Friday, May 6th @ Epicure Cafe in Fairfax, Virginia. Beginning at 7pm. The event is FREE, but we are asking that attendees bring donations for Casa Ruby. We are collecting nonperishable food items, hygiene products (such as shampoo, conditioner, soap, toilet paper, and deodorant), as well as cash donations that will be used to purchase supplies for Casa Ruby. If you would like to donate but are unable to make it to the event, please email Holly Mason at Hmason2@gmu.edu.

More about our readers 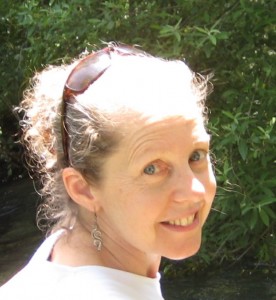 Jennifer Atkinson is the author of five collections of poetry: The Dogwood Tree, The Drowned City, Drift Ice, Canticle of the Night Path, and most recently, The Thinking Eye. Her poems have appeared in journals including Field, Image, Witness, New American Writing, Poecology, Terrain, Cincinnati Review, and The Missouri Review. She teaches in the MFA and BFA programs at George Mason University. 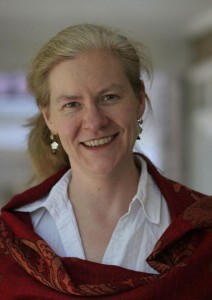 Sarah Browning is co-founder and Executive Director of Split This Rock: Poetry of Provocation & Witness and an Associate Fellow of the Institute for Policy Studies. Author of Whiskey in the Garden of Eden and co-editor of D.C. Poets Against the War: An Anthology, she is the recipient of artist fellowships from the DC Commission on the Arts & Humanities, a Creative Communities Initiative grant, and the People Before Profits Poetry Prize. She has been guest editor of co-editor special issues of Beltway Poetry Quarterly, The Delaware Poetry Review, and POETRY magazine. 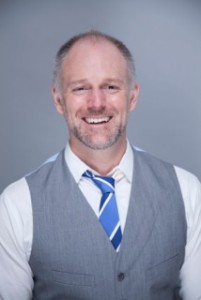 Last year, John Copenhaver won the Larry Neal Writers’ Award for fiction, judged by Alice McDermott, and launched a new crime fiction column for the Lambda Literary website called “Blacklight.” He placed as a quarterfinalist in the Amazon Breakthrough Novel Award for his first novel. He also was awarded a 2015 Artist Fellowship from the DC Commission on the Arts and Humanities and completed his most recent novel while in residence at Ragdale, VCCA, and VSC.  His fiction has appeared recently in Glitterwolf Magazine and Gaslight.  He is Lambda Literary Fellow and received his MFA in fiction from George Mason.  He chairs the 7-12 English Department at Flint Hill School in Oakton, VA.  He lives with his partner and two crazy dogs in Washington, DC. 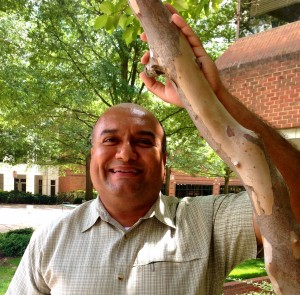 Marcos L. Martinez is Editor-in-Chief of Stillhouse Press, an independent nonprofit book publisher.  He received his MFA in Fiction from George Mason University in 2015.  A Lambda Literary Fellow, his fiction, nonfiction, and poetry have appeared in various publications including Whiskey Island, The Washington Blade, The HIV Here & Now Project, and The Harvard Gay & Lesbian Review.  He is currently working on his first novel and a collection of poetry.