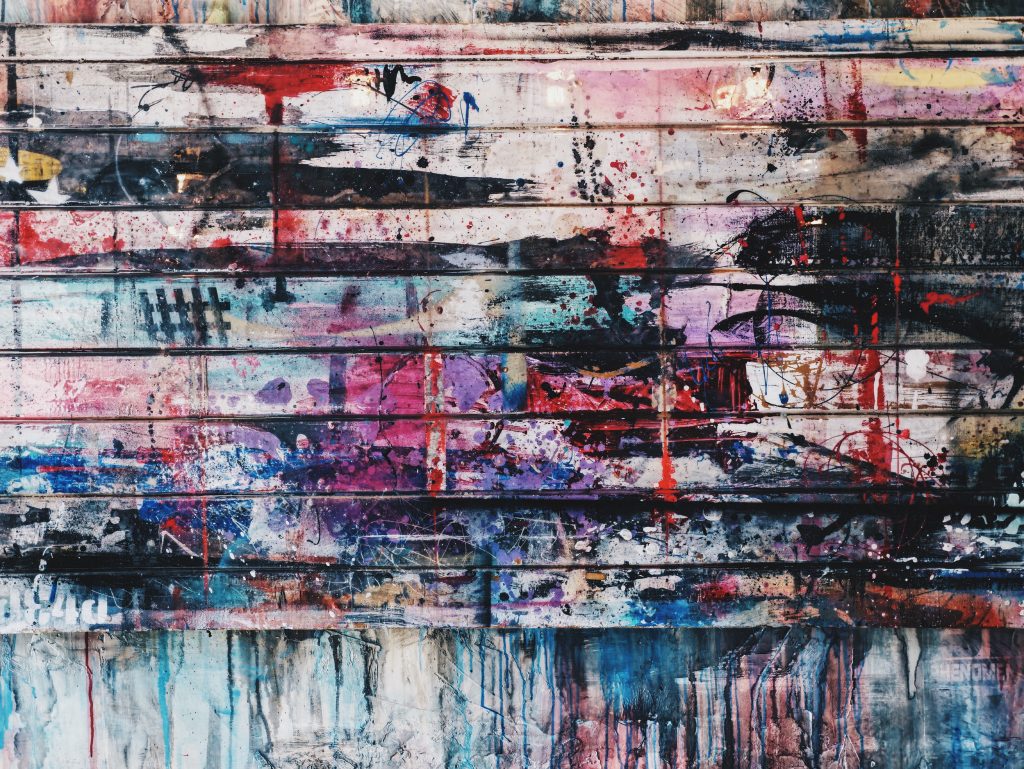 Mi corazon, an ivory-veined granite rock
tossed into the Rio Grande moons ago.
I want to float up, pierce the muddied waters
like a machete and fight for what’s right;
for mis hermanas, but I’m only half, not real.
I want to be one with you, but I’m güera,
I’m fighting my own guerra at home.

I’m Cortez, the part that conquered you,
loving you at the same time.
I want to stand for you, by your side
but that would be a betrayal to the throne.
I don’t wish to conquer the world,
or bring white man’s religion.
Soy gringa, soy güera, I can’t fight your guerra.

Doña Malinche bit into the apple, learned about sin.
Ashamed of me, the product of her pecado.
She puts up a wall now to hide her verguenza;
to keep others from following in her guaraches.
On the wet backs of others, she’s made it across
and put another brick in the wall,
sealed with mud from El Rio.

Face powdered alabaster, she damns
those who dare to rinse the mote
from eyes that see beyond the color of skin.
A heart knows no boundaries, raises no fences.
Mi corazon wants to bleed with you, sister warriors.
It wants to howl under the moon,
smear its face with earth mixed in blood.

I want to raise up my sword and march,
but I can’t yet fight your guerra, hermanas,
while the battle fires still smolder at home
and the embers lie waiting to ignite the flames,
tears ready, listening for La Llorona. I cry,
Please leave me asleep at the bottom of the Rio Grande
where you drowned me moons ago. 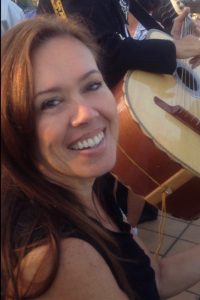 Marlenée is a Los Angeles novelist, screenwriter, ghostwriter and a poet whose work is rooted in her half-Mexican ancestral background.