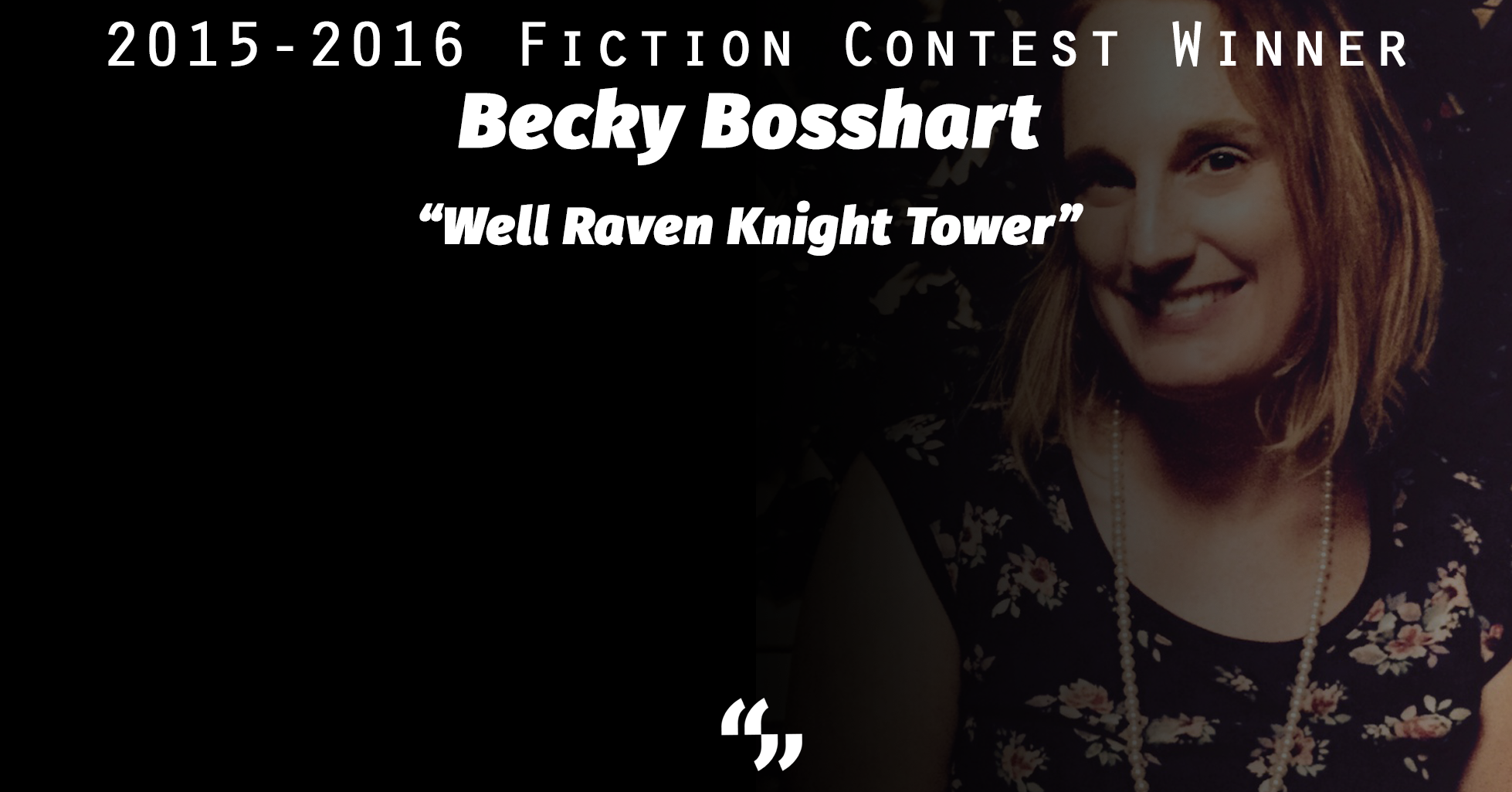 So to Speak is excited to announce the winner and finalist from this year’s Visual Art contest, judged by Emily St. John Mandel, award-winning author of Station Eleven.

We were all on a familial pilgrimage, retracing the roots of our exiled ancestors, collecting experiences our great-grandmothers and grandfathers didn’t have the time to pack. But we did this all as Outsiders. We were not always so sure what was important enough to be considered Heritage. We blamed our confusion on our “Westernness.” As foreigners, descendants born in the new world, we were different, there was no denying it. Though after this trip we could no longer be average Americans. We would be culturally aware. We would describe, in great detail to our friends back home and uninspired family members who had not taken such a trip, just how in touch we were with the Old Country. We all wanted to be something greater than the average Westerner, which we found to be so very American.

There are several reasons why I enjoyed “Well Raven Knight Tower” as much as I did. I was impressed by the fine-tuned prose style and the confidence of the execution. I like that the story doesn’t take itself too seriously. But what I liked most is that it didn’t remind me of any other story I’ve read. It’s entirely original, and strange in the best possible way.

Becky Bosshart is a 2015-2016 Fulbright grantee to Romania and a graduate of the Master’s International Creative Writing Program at the University of Nevada, Las Vegas after serving with the Peace Corps in Ukraine from 2012 to 2014. Her stories have appeared in Psychopomp, NANO Fiction, Interim, and 300 Days of Sun. She reads for Creative Nonfiction and has served as the nonfiction editor for Witness. A 2015 Virginia Quarterly Review Writers’ Conference fiction scholar and a Nevada Arts Council fiction fellowship finalist, she has presented her prose poetry and flash fiction during the Vegas Valley Book Festival, and twice won the festival’s flash fiction contest.

With her hand against my back she pushes me to her bedroom, where she has a full-length mirror, and we stand in front of it for I don’t know how long. The lightbulbs around the mirror are lit up and they glow harsh yellow on me and Ma’s faces. My body looks like not my body. The dress skims over me and stops high up on my thighs and so much is showing. My shoulder blades flex beneath skin like trapped wings, like they want out. I don’t know what to do so I start to cry, and Ma hugs me from behind and every place our skin touches feels like a rash. “Baby.” she says. “You think you are ugly? You are so beautiful like this. Stop dressing like that. It make you ugly. You don’t have to hide.” and I keep crying because I’m not ugly, it isn’t that, but that the girl in the mirror cannot be me.

Greta Wilensky was the 2015 runner-up in prose for the first annual Winter Tangerine Review Prizes. Her work has been published in the Best Teen Writing Anthology of 2015, and is forthcoming in the Winter Tangerine Review, Souvenir, and Alexandria Quarterly. She was a 2015 YoungArts national winner, and her work has been displayed in the Department of Education building in Washington, D.C.

The So to Speak staff would like to thank Emily St. John Mandel and all of this year’s entrants. Work by the winner and finalist will be published in a limited-run print edition, which will be available in March 2016.