Review of Sandra Lim’s The Wilderness 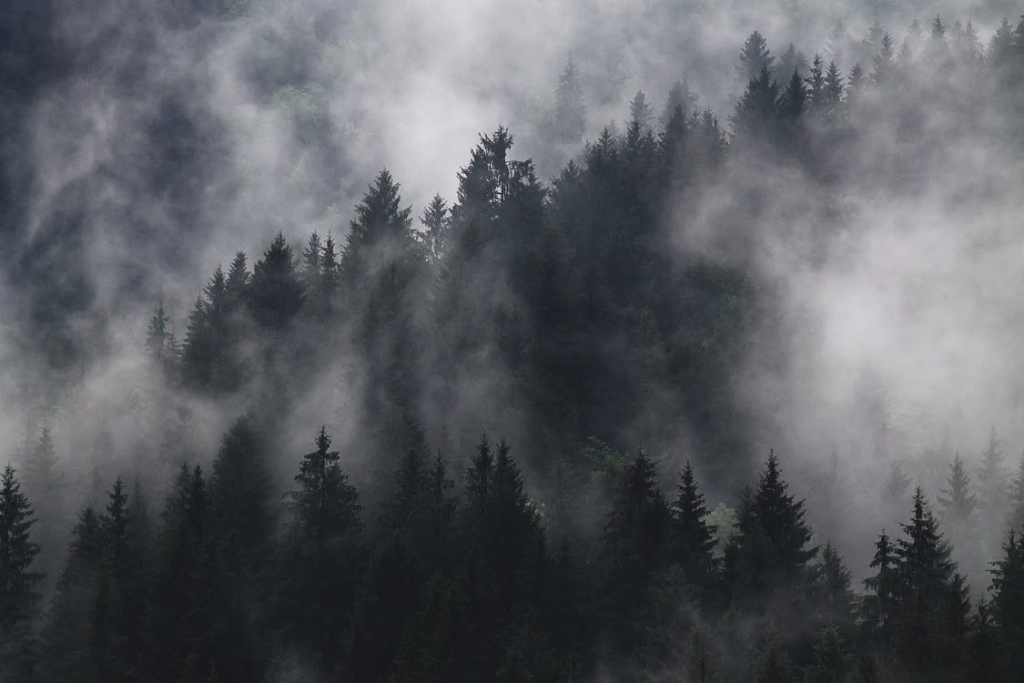 When asked to provide a one-sentence synopsis of her book for “The Next Big Thing Interview,” Sandra Lim selected a quote from Kafka: “A cage went in search of a bird,” she says. In many ways, The Wilderness attempts to capture meaning by catching all the things that disperse—the snow, the stars, the past—and drawing them back to a center in the shape of a poem. In the poem a “Human Interest Story,” the speaker exposes an existential perspective: “to relieve ourselves of open-ended narrative, we read into the winter stars all evening.” “Read” here takes on double meaning—both the physical act of reading a poem, but also as the interpretive act, as the discovery of meaning. Reading the stars become a reflection of a human condition. We navigate the world in an endless process of finding meaning. But Lim also acknowledges the burden of this pursuit. Inherent to her speakers’ desire for meaning is the desire for relief from openness or void—the cage hopes to capture its bird in order that it may stop looking outward.

Throughout The Wilderness, openness is a burden to which the individual consciousness must answer. In a dispersed, expanding universe, where everything draws away and, naturally, death seems the only inevitable, the central question of the book becomes not just how to attain experience, but how to find meaning within it. The speakers assert only to have their assertions undermined by a reflection on the unreliable nature of imagination or a slip of language. In “Nature Morte,” for example, the speaker states: “Think about the scars on the planet, & how patient those stars seem to be” (22). The movement from “scar” to “star” encourages the reader to find these words interchangeable not just within the line, but the entire collection, pointing to the uncertain nature of what we perceive and how we interpret these images.

And the speaker is concerned with certainty—the only repeated poem title within the collection consists of this very word. In the first poem entitled “Certainty,” “a poem may hold the unwieldy pieces of the earth together.” This holding seems to be one hope of the book. Yet Lim denies the poem this sole function—a poem may also “cut that heart to lace.” Paradoxically, the poem coheres the world’s fragments, but also becomes a place where the self disassembles. This poem concludes with the line “The Wilderness: I cannot get around the back of it,” suggesting that the wilderness will extend outward from the self and the self will always be the inescapable cage from which a subject must encounter the unknown.

At times, Lim suggests that freedom is to lose a desire for meaning. We see this in the mirror poem “Cheval Sombre,” in which the speaker declares, “At last I shall see my hunger for meaning go free .  . . free at last: I shall see my hunger for meaning go.” Yet if the pursuit of meaning is the defining human characteristic, the only freedom from meaning will come through death. In “Now, “Voyager,” the speaker expresses this condition: “Other times she would lead me to the edge / of my human being, where the meaning would be / seeping away” (68). Here, again, the wilderness that extends away from the  “edge” of the self. If the speaker cannot find certainty, perhaps she can lose her desire for it, but the loss of meaning would require a loss of the body too.

Though Lim engages heavily in an existential insistence of death, her poems often sharply turn, as though almost on accident, to a life-affirming image.  She returns to the motif of a beating heart in several poems—an image that centralizes the self as at least part material body. The first section concludes with “my heart, still leaping like rats” and the poem “Hyperballad” ends with “O philosopher / of destructions, nevertheless my heart is pounding—”. In contrast to the drift of starts and snow, the beating heart re-centers the speaker and internalizes meaning. The image is given in contrast to the philosophers of destruction. Offered without exposition, it also provides momentary reprieve from Lim’s cerebral and reflective mode that dominates the collection.

Despite its flirtation with the void, the concluding gesture of The Wilderness offers a vision of reconciliation between the self and the world. While the first sections of The Wilderness grapple with finding meaning in the unknown, the final section moves past this struggle: “if I were you I would linger here, / deeper in the rottenness, / learn something about the world, about the desire for safety. / / Then, I’d make an instrument from the ruins, / something awfully beautiful” 87). The lines don’t allow total respite from the anxiety of navigating the universe, but they suggest a way forward. The speaker finds a way to envision the world as other than mere dissipation. The key is in the word “make.” We don’t have to passively search the world to find meaning—we can also make it ourselves. In this way, the world doesn’t just leave us, but also arrives.

Madeleine Wattenberg’s poems appear or are forthcoming in journals such as Tinderbox Poetry Journal, Mid-American Review, Muzzle Magazine, Devil’s Lake, Ninth Letter, and Guernica. She served as the assistant blog editor for So to Speak: a feminist journal of language and art and writes reviews for The Bind. This fall, she begins her PhD in Creative Writing at University of Cincinnati.