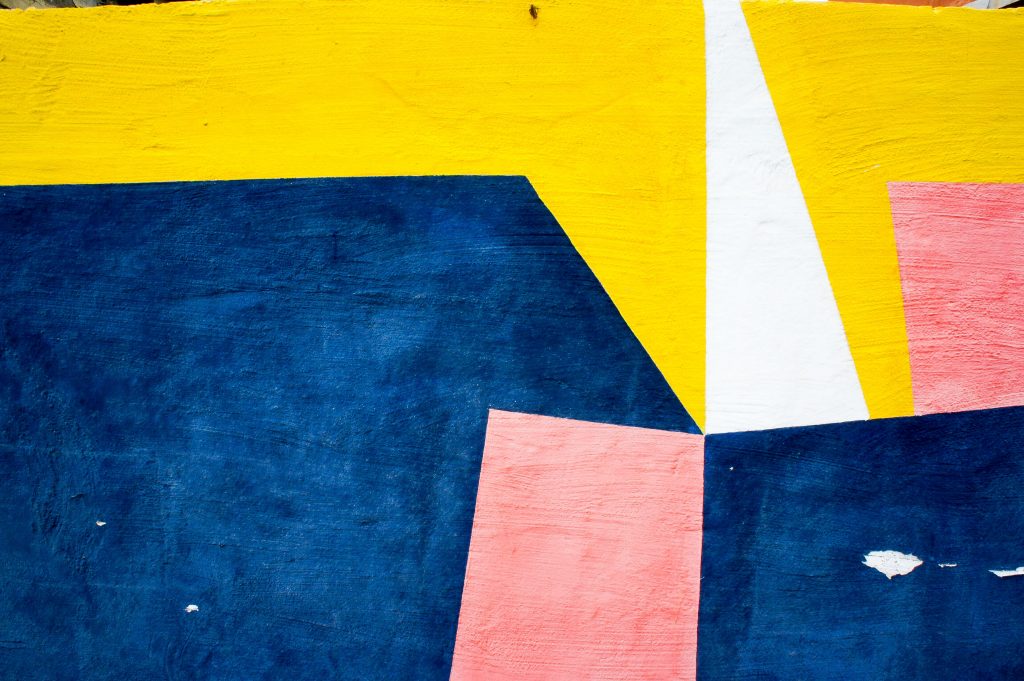 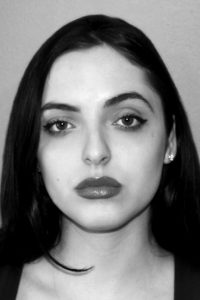 Nineteen-year-old Brynne Rebele-Henry has made a name for herself in the literary world, since her first book, Fleshgraphs, was published in 2016. Now, her second book, winner of the 2017 AWP Donald Hall Poetry Prize: Autobiography of a Wound will be out in 2019 from the University of Pittsburgh Press. This collection sends the reader walking through the galleries of the Metropolitan Museum of Art and across time with stark view of the feminine form. We are made observers to the dissection of the body of the speaker over and over.

“The bodies of queer girls are never safe. Our flesh turned into politics,” the speaker declares in an early poem, opening the door to a world of mental deterioration, making the self a wound. The speaker is rubbed raw by the world and by the girls she uses to fill the holes in her body and life. Each poem becomes itself the pumice that takes off the skin of the reader, forced to reckon with the body splayed before them, and how the inside looks remarkably like their own.

The interest in classical art of the female body lends itself well to the discussion of the brokenness of the feminine form, several poems take their titles from the names of pieces in the Metropolitan Museum of Art: “Female fertility figure, bone, carved, B.C.,” “Self-portrait as a broken Venus statuette,” “Plaque with nude female in a shrine niche.” There are also quite a few poems that take on the construction of a piece of art as self-portraits, allowing for an extension of the reconstruction of the self into many pieces.

I was consistently awed at this new envisioning of the classic feminine form and a flow between poems that varied in length and style—from prose poem to the harsh lines resembling the cuts that the speaker is preoccupied with—and found myself thinking about the feminine body as both art and violence. The poem “Self-portrait as a wound” spans three pages, one of which is separate from the first two that share space through the open middle of pagination. In the first lines the speaker says:

These lines are indicative of many of the speaker’s struggles; she has made herself the conduit and the oracle for the voices of different groups of girls’ bodies. The reader is presented these images with no ceremony and little concern for their comfort as the speaker asserts further that a girl is “something to be claimed.” Using these verbs of colonization allows Rebele-Henry to put the reader on guard as they are moved through the poem. The end of the poem comes across a page break, parsing the poem down into two lines that redefine the cause of the wound—for the self to be the way it is—breaking down the language and further pushing the preoccupation of the shattered nature of the self.

Rebele-Henry has put into the world a frantic plea. This has yielded a collection that rings with loss and hope, but sometimes I found myself wondering why the poems rang so similarly in places. Why the speaker begs the self to stitch together and push out the darkness as we “open our mouths to the sky and swallow,” as the speaker declares in the final lines of the collection. This repetition might come from the youngness of the voice presented, and the way we rethink our traumas, but nevertheless I can still feel the knife of this book pressing into my skin, asking me to pay attention to it, to pay attention to the brokenness in the museum of my own selfhood and how the self looks at the body and learns how to be whole again. 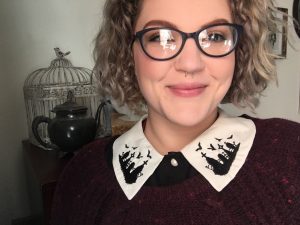 Nicole Inge is a second year MFA candidate at GMU and the assistant poetry editor for So to Speak. She was work appearing in Remington Review and forthcoming in Moonchild Magazine. She enjoys writing about the monstrous feminine, researching folklore, and running with her corgi.