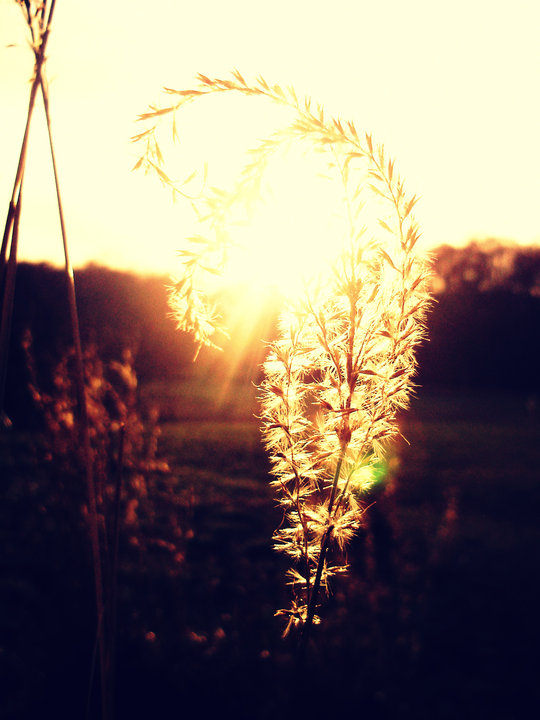 If I had known I would pass
from longing into longing
I would have left your house
before that evening, taking with me only
the sensation of eyes before skin.

But because we had already come
through the arches of an arroyo,
silently, through spring’s noise, my mind lingered,
still in the woods – mistaking
what the wind had rendered
for the movement your body
never made – only the quaking
silver aspens.

Hardly had I known
the buck staggering out of the field
then you, staggering, before me,
striking the posture of wheat
before wind, trembling and vertical.
When I think of you
it is how I think of those antlers,
flexed and bright like the moon, half broken,
a crest of silver that shivers
into the river beyond the field,
through the blue muscle of the dark water. 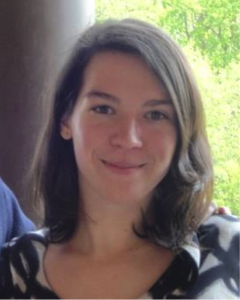