I’m Not Outraged, But If I Were… 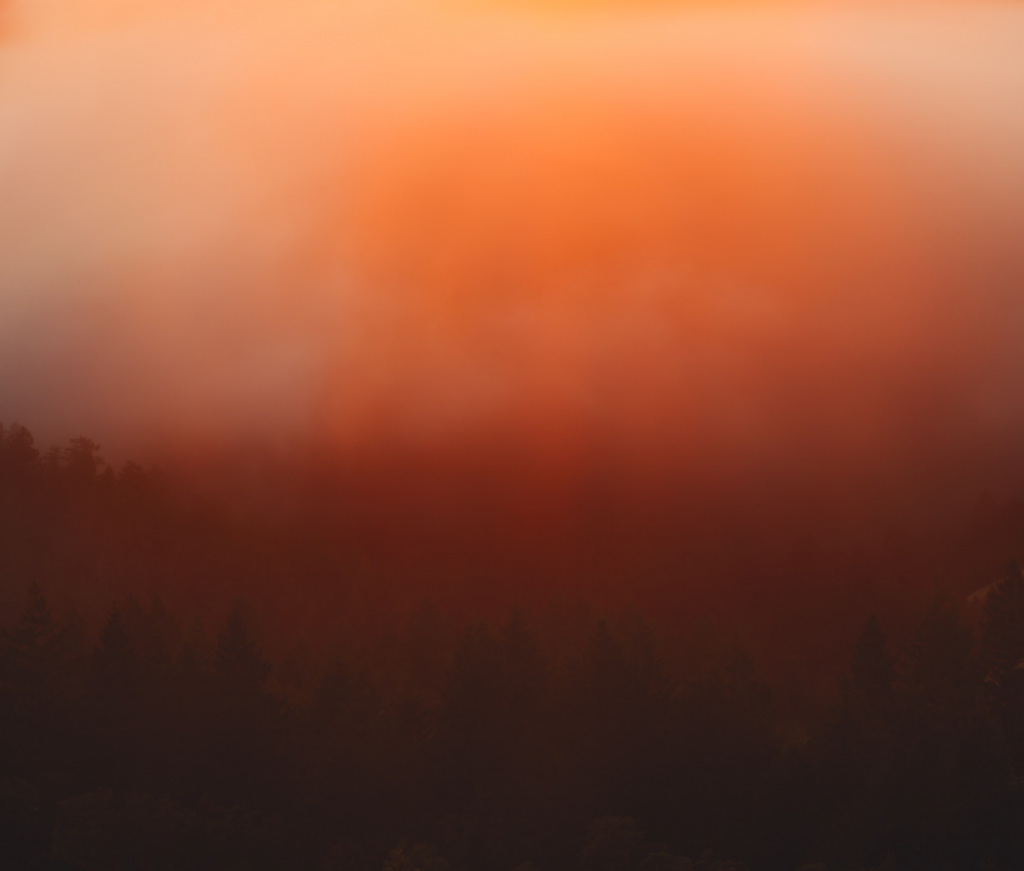 I was in the produce section of the Centreville Harris Teeter when a man in a stained white tank top came up to my boyfriend and me. He squinted at the “Beto for Texas” shirt my boyfriend was wearing. He scratched his ear. Then he let out this weird, barking laugh.

“You guys really a couple of libs from Texas?” he asked. “Or are you just on the bandwagon?”

He did not wait for us to answer that, yes, we just moved to Northern Virginia from Texas, and, yes, we support Beto O’Rourke, as do many Texans, since the urban areas are overwhelmingly liberal. He did not notice that I was fumbling to open a slippery produce bag while my boyfriend balanced apples in his arms, and that this might not be the best time to “talk.” And he did not look at my face when he turned to me next, but looked somewhere below it, or maybe just to the side—I tried not to assume the undesirable.

“You must be outraged,” he said, pointing at me, and me alone, “that your lady lost and we’re gonna stop your kind’s crimes. Like baby-killin’.”

Did he just say that? I couldn’t imagine these kinds of loud-mouthed people really existing, and yet, here he was; Your kind’s crimes—as if every woman who wants body autonomy is a criminal. As if the reasons don’t matter (or even need to). As if he really cares about life, about what happens next.

But what could I say? If I admitted my outrage, I’d just be seen as hysterical. I was no stranger to this moment. I felt I should try to stay calm, to speak like I was calm, to refuse to let a man rile me up where he knows it will hit home.

“I—I’m not outraged,” I stuttered. I lied. “But if I were, it would be because people like you care about your agenda more than anyone else.”

Later, I’d turn this dialogue over, again and again in my head. The sentence I finished so sloppily, so vaguely, hung over me. I’d think of dozens of things I should have said while I sat under the steam of the shower, perfecting an argument now passed:

I’m not outraged, but if I were, it would be because there’s sexual predators on the Supreme Court, in the Senate, in the Oval Office.

I’m not outraged, but if I were, it would be because people of color are being told their lives don’t matter.

I’m not outraged, but if I were, it would be because children are being taught they aren’t as important as guns.

I’m not outraged, but if I were, it would be because your government is trying to erase entire gender identities.

I’m not outraged, but if I were, it would be because your government is allowing people seeking asylum to be detained indefinitely, raped, separated from their families, stripped of their basic human rights.

I’m not outraged, but if I were, it would be because the life expectancy for transgender women of color is still far lower than that of any other group.

I’m not outraged, but if I were it would be because Nazis and White Nationalists think they have a safe platform—and all I’m seeing is that they’re being told they do.

After I spoke back to the man, he laughed some more, turned to my boyfriend—who had dropped half of his apples in shock—and said, “You got a feisty one here.” A feisty one, as if I was just someone’s possession with a sharp mouth.

“She’s right, though,” my boyfriend stammered. “You can’t—don’t”—

But the man was already walking away, cackling.

I wish, now, that I hadn’t felt the need to adjust my level of anger in order to get through to the man, in order to be seen as rational, to avoid being objectified or pegged as hysterical. My emotional caution made no difference anyway—the man’s mind wasn’t being changed by me. To him, I was not worth the effort. I did not matter enough. My boyfriend, too, seethed for hours afterward, wondering what more he could have said, what quick words he could have used to throw off the already-leaving man. Neither of us feels satisfied with the situation, now. Neither of us can pretend we aren’t losing hope.

Sitting around mulling over the situation didn’t work—of course—so we went to the gym, thinking that we could sweat out the anger, the sadness. That didn’t work either. But even if it had, I realized later, being able to distract ourselves with mundane tasks is a privilege. Not everybody is able to do that. We are lucky.

After the exchange at the grocery store, I was able to drive home to my apartment without the fear of being “randomly” pulled over, or what might happen if I were. I was able to use the bathroom of the gender I identify with at the gym without wondering if someone was going to accost me and try to tell me who or what I was and was not—or worse. I was able to walk up the stairs, to see and hear the world around me without difficulty. I knew that no one around me would think to suggest that I don’t belong here because of the way I look. My vulnerability ends at my being a woman, and at that alone.

So next time someone asks me if I’m outraged, I’m going to tell the truth—I am. Not just to prove a point. Not just for myself and for the rights that I cherish (and need!) that are on the line: my safety, my body, my health care. No. I’ll tell the truth because I owe it to the other groups who are struggling, and especially to the ones whose struggles are greater, struggles I will never personally know. I am still scared, but I am also privileged, and I cannot let discouragement override empathy. This is not just my fight, and to be the best advocate and ally I can be, I have to trust that my outrage is justified, and if anyone says otherwise, it’s on them, not me.

So, though it may feel like we are losing hope, we will fight on. Beto lost the midterm election last week. Texas’ senate remains red, but this time, the difference was only a 2% margin. 2%, in a state that Ted Cruz himself has claimed over and over again will always bleed deep red. The state also flipped 11 state legislative seats from red to blue, including two in the House of Representatives, one of which went to a woman.

And that’s just Texas. All over the country, women, and in particular women of color, gained more legislative seats than ever before. It’s a start—just a start—but voices are finally, finally becoming heard.

So yes, I am outraged. We should all be outraged. That’s how things get done. 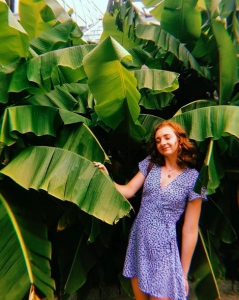 Kyra Kondis  is a first-year MFA candidate in fiction at George Mason University. In 2018, she completed her BA at Southern Methodist University in Dallas, TX, which she eventually learned does not count as the Wild West. Her other work can be found in Synaesthesia, Belletrist, and After the Pause magazines.