I Don’t Have Twenty Dollars for Poetry 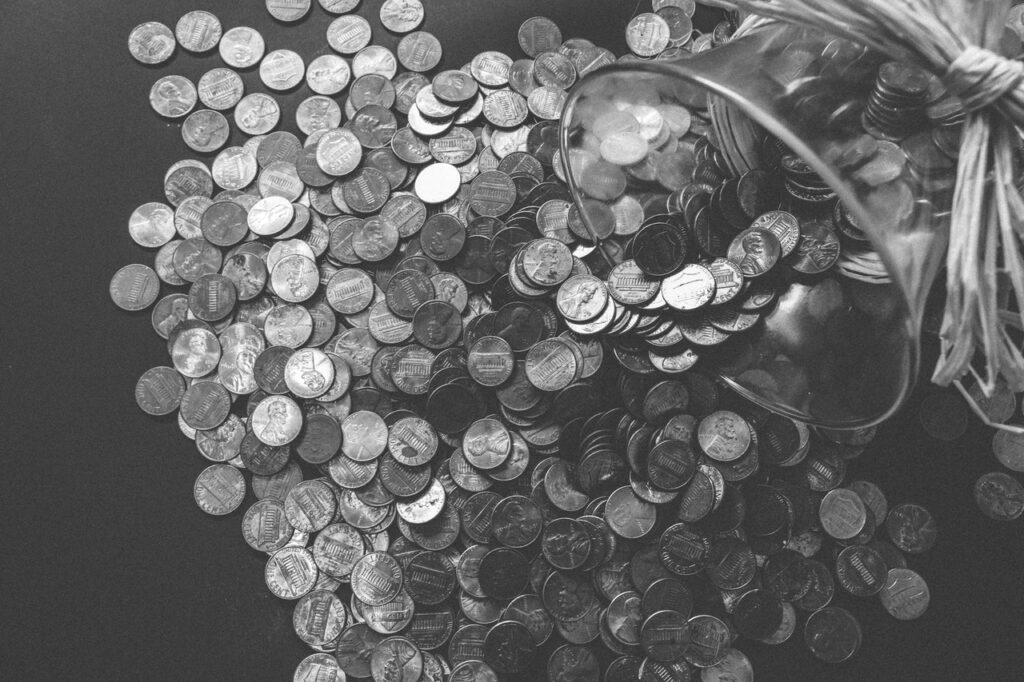 This essay is inspired by what I thought would be a late-night tweet, which I am particularly fond of, but often too lazy to post. The tweet was “On the submission process: Every single no hurts, even the nice ones. Not only because I so badly want someone to say yes, but also because the financial burden of submitting is astronomical for some — especially those of us who are underrepresented voices.” Maybe my gripes are premature. I have only been submitting my work for about six months. Plus, I am all too aware of the poet W.S. Merwin’s line “to paper my wall with rejection slips.” Yet it is not the rejection itself that is so disheartening for me, it’s the cost associated with it. The financial burden of trying to do the thing that, for so many years of my life, I left by the wayside.

Recently, my mentor, who has been instrumental in my attempts to have a career in poetry, sent me details about a contest. Like all submissions, it had a due date, which just happened to be the next day. The contest itself looked promising, even if I got a no like I have with many submissions, there is the experience to be gained by the attempt. That is, until I looked at the twenty-dollar submission fee. It was an immediate pass. I don’t have twenty dollars for poetry, at least I didn’t that day. In fact, I don’t on most days, not twenty, not ten, and most days not five. If I am lucky, I can send in one three-dollar submission per week, plus any I find that offer free submissions for BIPOC or financial waivers.

I heard another poet say that they don’t mind paying submission fees, because back in the day (when they first started), you had to print and pay postage for your entries. Since I live in constant fear of the dollar, meaning it always has a grip on me, I quickly did the math. I can print five pages at the library for 10¢ each, postage costs 32¢, envelopes bought in bulk maybe another 20¢, so with a total of approximately 62¢ I would be ahead of the game. That method would triple my weekly submissions. There are days I hate that I live life this way, but it’s all I’ve ever known. My mother would send me into the store as a child with a dollar food stamp to buy penny candy, so she could collect the change for a tank of gas.

The thing is, I get all, but a handful of publications are running on a shoestring budget because I am as well. It’s not like I wouldn’t gladly pay the money if I had it. When I do, I do. I spent hundreds of dollars on submission fees this spring and summer (thank you student loans), but the well ran dry. Now I use my trusty selection process to determining who I submit to. It’s probably how I am deciding where this essay goes.

By the way, not accepting simultaneous submissions and requiring a submission fee is an automatic no from me. It’s funny in some ways, because now I am declining even submitting to journals based on a logic that is entirely financially motivated.

When I started in this writing game a whole two years ago, pushing forty, I lucked into meeting a group of women poets mostly from the Oakland area. The entire group, which met virtually, was BIPOC, primarily Black, and led by a fantastic poet who was foundational in my development as a writer. I am lucky to call her a mentor as well. This group of writers are some of the most talented individuals I have ever seen. To be frank, they all intimidated the hell out of me, yet of the group, only one has published poetry books.

They are mothers, they are queer, they are black and brown, living paycheck to paycheck, they are struggling to keep housing, food, healthcare, and a litany of other fundamental human rights.  I can assure you of this; they aren’t on submittable or doutrope every few days submitting, being rejected, and repeating the process in hopes of a yes. When you live your life in a constant state of rejection from the world around you, as poor/black/queer/women do, it takes a special kind of bravery to take what little funds you’ve mustered and send it along with the outpourings of your soul to strangers, hoping that they will find something of worth within. It is bravery that I cannot muster on most days, but on a select few I dig deep for. Not just because I want someone to say yes, but because it has taken me this long to try. Because with every submission, not only am I sending pieces of my soul, but all my wealth. It’s not much, but it is everything I have.

Author’s Note:“I don’t have twenty dollars for poetry” was written out of frustration. Because though I may attempt to live my art as a Black, queer woman in the U.S., factors beyond my control limit its reach. Factors directly tied to white supremacy and who has the privilege to afford the pay-to-submit process prevalent among literary journals. Due to this, marginalized voices are prevented systematically from being heard. So, my poetry remains mostly unpublished and unsubmitted, because I have to calculate the cost every time I try to get it out there. And for me, the cost of existing in my skin is already a burden I cannot afford in this country.
Patheresa Wells was born in the Midwest, but has called the Pacific Northwest home for twenty-plus years. Her poetry is inspired by her experiences as a Black woman in her forties navigating life, loneliness, and what it means to be a writer. In her spare time, she enjoys gardening, early morning walks, and feeding the murder of crows that live in her backyard.