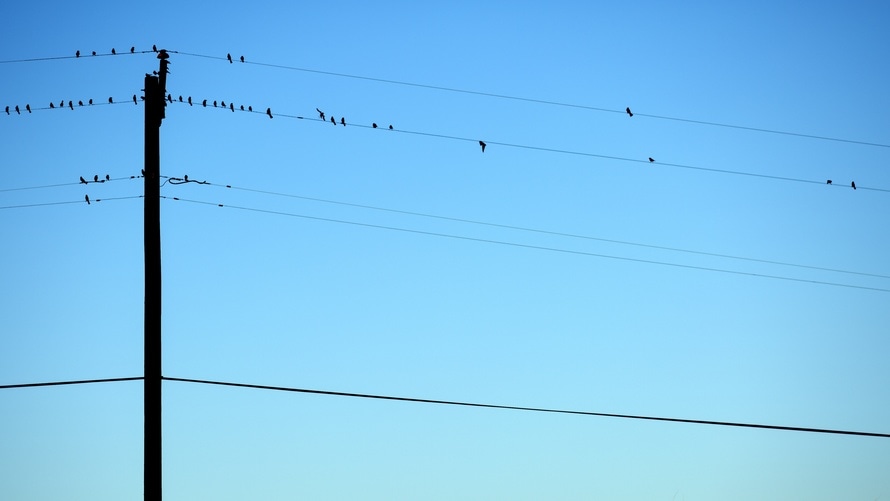 Most academic and popular discussions about resistance to structural oppression take a stand on the morality of violent vs. nonviolent resistance to racist, heterosexist, and classist oppression.   However recently scholars have identified alternative paths to resistance such as the politics of mourning in public spaces.[1] My experiences teaching philosophy in a women’s state prison have also revealed that music and specifically the genre of hip hop and underground rap music allow for a significant form of resistance to oppression in a space informed by the logic of domination against populations marked by race, class, sex and gender. Although there has always been a close association between carceral culture and hip hop culture (indeed rap music was born as a form of testimony about police brutality and mass incarceration), scholars who work in critical prison studies have not recognized hip hop as a form of agency within and against our prison system. And most discussions of the political importance of rap music by scholars in the field of hip hop studies neglect the specificity of its import for prisoners. I have found that hip hop provides an even more specific path of resistance for women incarcerated in a medium and maximum security state prison in central PA.

Hip hop is not rap music, but a culture that includes an ethics, political theory, certain epistemological commitments, and an aesthetics that includes rap music (composed of the DJ and the emcee, sampling, and the scratch). However hip hop aesthetics also includes a distinct fashion and the art of graffiti and the art of breakdancing. Hip hop culture also has its own language (Hip Hop Nation Language) and a tradition of rap gods such as 2Pac, Biggie, Nas, Mos Def, Kanye and most recently Kendrick Lamar.   Hip Hop Nation Language provides a worldview that runs counter to the prison system and the reigning intellectual superstructure that sanctions and perpetuates it (i.e. rhetoric about the ‘criminal’). Thus hip hop provides an alternative epistemological framework that allows prisoners to intellectually oppose the system and resist the internalization of oppressive norms, as well as provides a vehicle for the aesthetic representation of these norms as oppressive which facilitates the ability to both cope with and resist them.

In my research I study underground rap music as both philosophical text about structural oppression and testimony about the wounds inflicted by this oppression that can never heal. In particular, I focus on rap songs about prison life and the criminalization of Black life through the criminal ‘justice’ system. Unlike the popular discourse on our prisons that focuses on the obscenely high number of Black men in prison, rap actually testifies to the conditions of confinement that inflict gratuitous suffering on the inmates that radiates out from beyond their cells, undermining the social vitality of entire communities. In my work as a genocide scholar I point out that for 30 years rappers have been describing structural racism and incarceration in the United States as a system of genocide, and I have been drawing out the analysis of the prison as a site of torture in my scholarly work, citing heavily from rap and prisoner testimony. There has always been an inextricable relation between carceral culture and hip hop culture, as rappers often testify to what they endured in prison. Many rap songs also insist upon the need to advocate for those who are locked up and degraded in this ‘concrete hell.’[2] For prisoners, the ability to transform the conditions of their carceral suffering into rap music is a testament to their own capacities for critical thought and aesthetic production in an environment that aims to stifle both. In this way they also belie the popular assumption that they are one-dimensional criminals who ‘deserve’ to suffer from the isolation, poor nutrition, sexual assault, substandard medical care and tortures (solitary confinement and hard restraints) that characterize the penal environment. In closing, and as an illustration, I present a rap song written by a woman sentenced to life without the possibility of parole in central PA:

Im in this box where Iam

Physically my body is chained.

out of the cage

This beast that I unleash

When I release on the page

I know you feeling my rage

Of being sentenced to life

cuz Im a product of

And I know that Ive

Still Iam judged by those

Who are stuck in there

Now who’s in a cage

Only God knows that I pray

Cuz when I was born

I was never asked to

have to weather this rain

Not enough resources to talk

So I averted all my energy

Now Iam depicted to be

An animal who must live

Im not feeling the shade

Or these numbers on my shirt

I know you feeling my pain

Of someone who’s locked up

And they don’t give a

It’s so easy to hate

but I will not become a product

Of what the system is

My mind will stay open

Just how I envision the

To my brothers and

Stay focused on your

Im feeling through my rhymes.

[1] See especially the recent book The Post-Racial Limits of Memorialization: Toward a Political Sense of Mourning (Lexington Books, 2015) by Alfred Frankowski.. 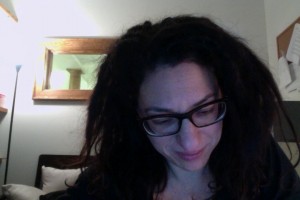 Lissa Skitolsky is an Associate Professor of Philosophy at Susquehanna University. Her research in the fields of Continental philosophy and genocide studies aims to interrogate our cultural and political responses to mass violence and useless suffering. She has published articles on political theory, rhetoric and state sanctioned violence. She is currently working on a manuscript about the role that our notion of the ‘criminal’ has played in genocides in the past and present. As part of this project she is drawing on hip-hop as testimony to carceral violence and the genocidal wounds inflicted by the US criminal justice system.