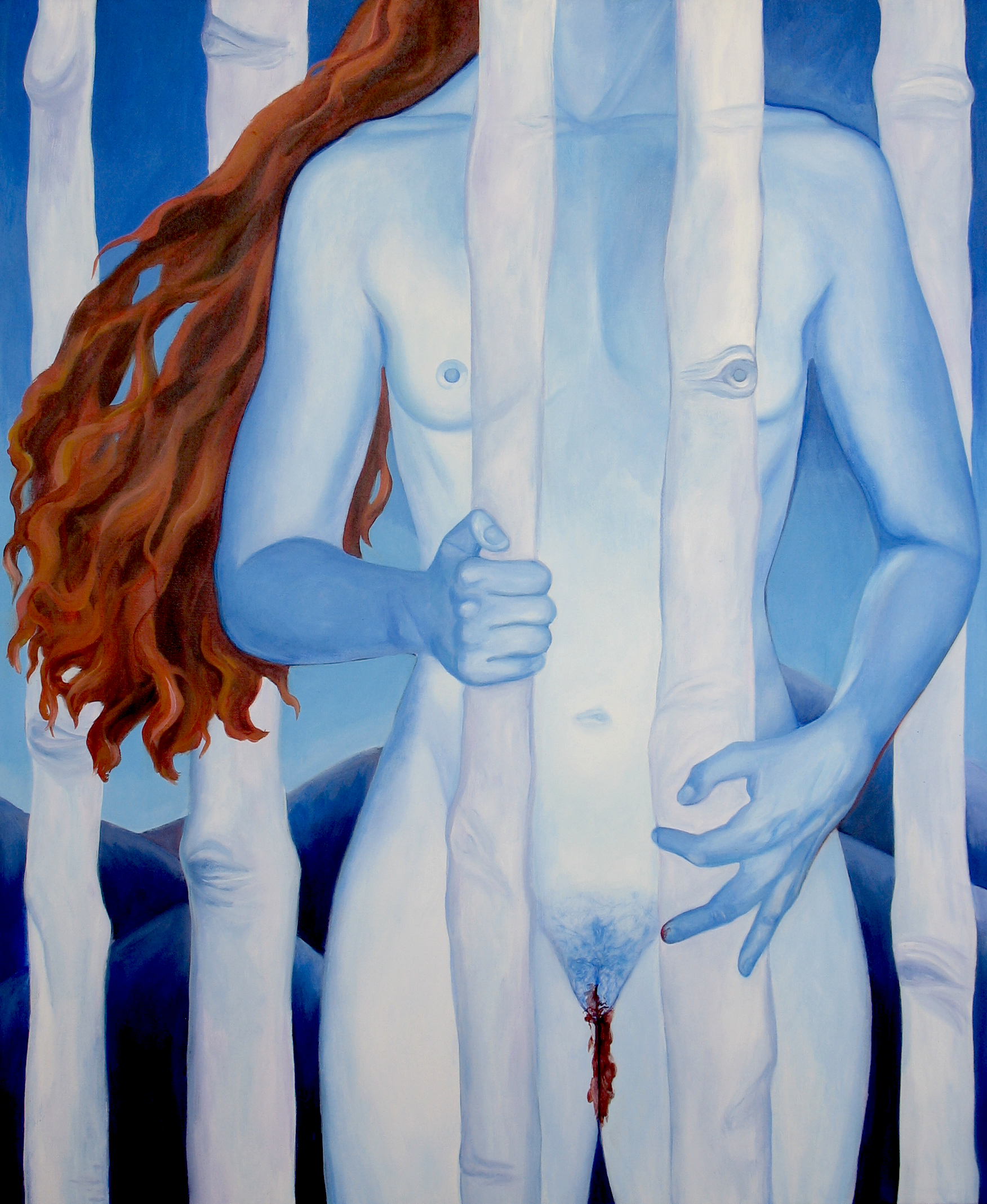 How do we begin to talk about the effects of a masculine dominated global society, and keep the privileged in the conversation? By privileged I mean anyone who has benefited from the oppression of women and feminine qualities. There is a large population in denial that oppression of women still exists, that violence against women still exists, that the raping of our planet is ongoing and could bring about the extinction of the human race. How can we get beyond the arousal state that these images may ignite and see deeply into the cry for safety, a place where the feminine can rest, and express her power without anyone trying to take something from her? How can we begin to see beauty in the shadow and allow her to heal? 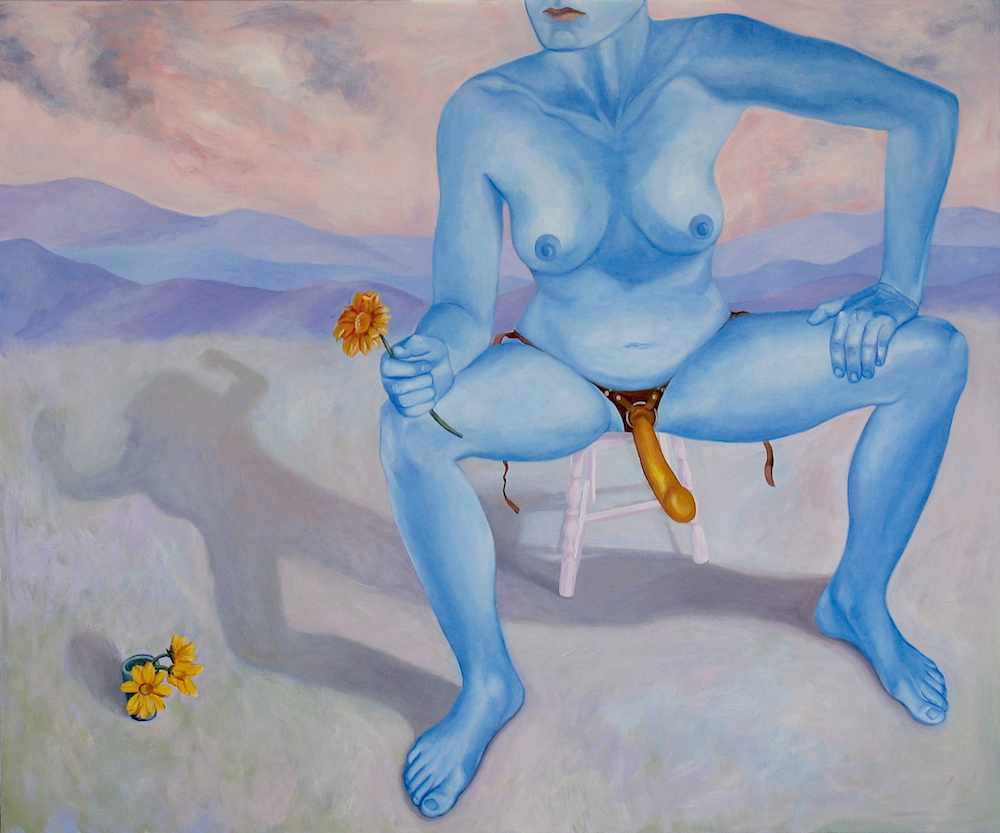 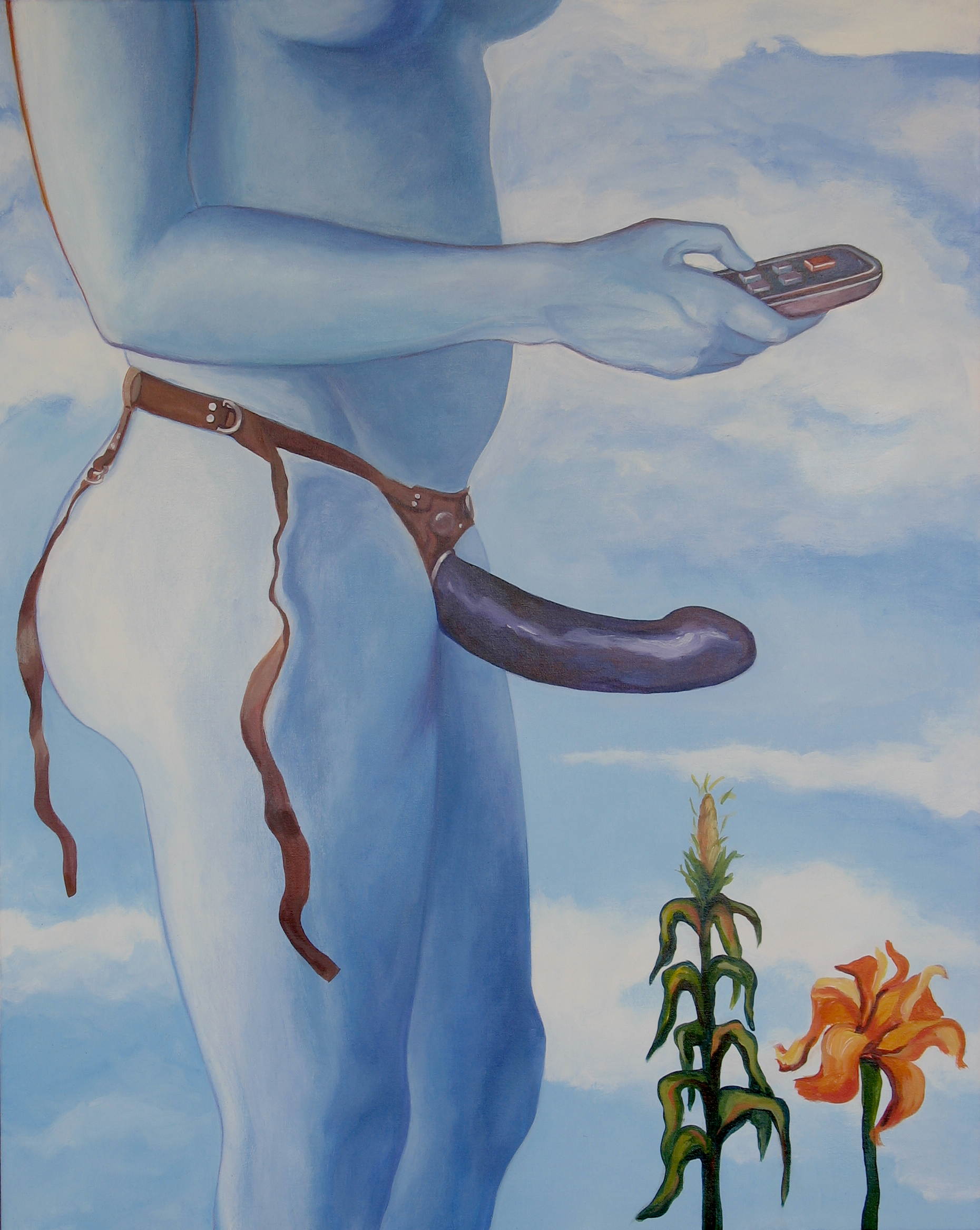 Amina Re is a visual artist, whose work illuminates the shadows of the human psyche. Her themes include issues of female sensuality/sexuality, trauma, motherhood, and patriarchy. Amina has continually traversed the delicate edge between trauma and bliss, exposing their proximity and the human potential for change. She has exhibited extensively throughout the United States for the past twenty-five years. Her work is part of the permanent collection of the Hoyt Institute of Fine Arts in New Castle, Pennsylvania, and Fort Smith Convention Center in Arkansas, along with many private collectors in Maryland, Virginia and New Mexico. Her work has been published in Stanislov Graf’s books, Psychology of the Future and LSD Psychotherapy. She has received many awards, including the First Prize $1,500, Art Search, The Mirabile Dictu Company, VT. She currently lives in Santa Fe, New Mexico where she continues to exhibit and perform.