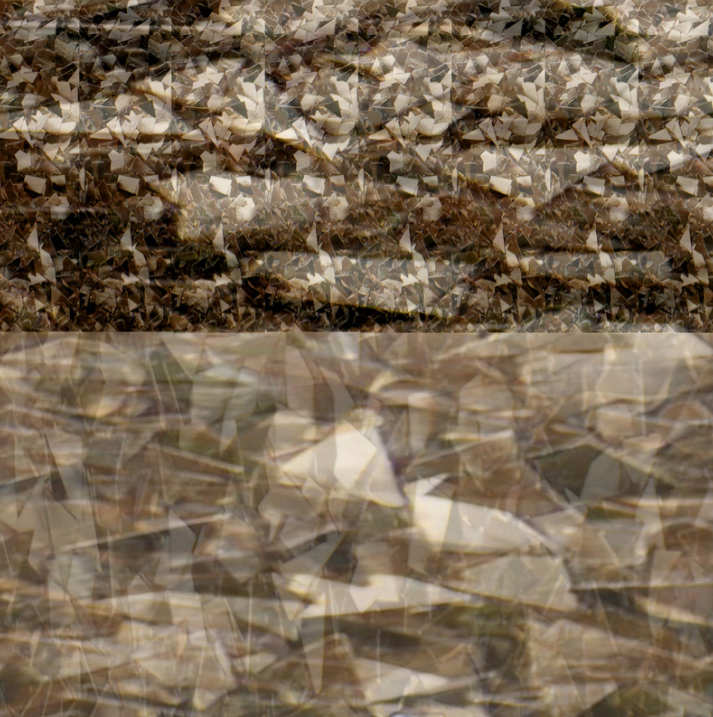 I did not lose the baby—she died. There was never any question about where she was. First she was inside of me and then she was in the toilet. She didn’t hide. She didn’t run away. I never had to phone a search party. When she called my womb home, I felt her. When my body expelled her like poison, I saw her. I always knew exactly where she was.

We did not try again for a year because that meant putting his cock where she had been last. Trying again would mean replacing her and I was still sorting out what had happened. One day I was pregnant and the next day I wasn’t. I couldn’t figure out the cause, only the effect.

He said I would be my normal self again if only I said yes. But I kept saying no, and soon he was the one who would break down sobbing because blue-veined cheeses go with gin and stout, didn’t I know that? Or the lint roller belongs in the top left drawer, so why was I putting it in the top right?

The first time we embraced in all those months was right after I downed too much Moscato because I had grown cheap and childish. Even though his first thrust was hesitant and shy, I thought he had punched my cervix. When I squirmed, he dotted my forehead with kisses and I froze. The next thrust was faster, bolder. Each thrust went harder, deeper. A voice told me to lunge for his neck, so I heeded the call and bit him like in the old days before she died. He bit me back. At one point we established a rhythm, an understanding. The last thing I remember before falling asleep was suppressing a tiny burp that tasted like semen and sweet wine.

The next morning, I did my hair. I did my make-up. I put on my most beautiful Oscar de la Renta. I left the house and I walked the way elegant people walk in old movies. I noticed birds and sunshine and little white flowers pushing out from the sidewalks of Washington. I even noticed little boys playing catch in their front yard without cringing. It was Tuesday in Tenleytown and I headed to Chevy Chase on foot. I joked that I wouldn’t get there until Thursday and had a real chuckle. Not a polite one. An actual chuckle.

He and I got into the beautiful habit of making love. We left hickeys with no remorse. We wrote notes to each other and left them for each other around the house. We said fuck it to cheese and wine pairings and had what we wanted. And then one day, the test came back positive.

“When will I feel the baby?” I asked the doctor several weeks later, wringing my hands.

“Soon,” he said and smiled.

“No,” I said, suddenly realizing how small my voice sounded. “Why haven’t I felt the baby yet?” I met my husband’s eyes. He looked away.

The doctor clasped my hand and said slowly and firmly, “Your baby is healthy.”

On his way out the door, he patted my husband’s shoulder. I sighed.

The next night, January 16, 1991, we were watching TV after dinner. ABC News correspondent Gary Shepard was on the air, reporting live from Baghdad, where the city sat in silence. Suddenly, at 6:35 p.m., Shepard said, “Peter, I’m looking directly west from our hotel now, and throughout the entire sky there are flashes of light.” Then came the sound of tracer fire.

I almost turned to my husband and cried that the war had started when the quickening occurred. It felt like the baby was brushing a fluttering butterfly against my belly. Christine Stoddard is a Salvadoran-Scottish-American fairy punk. Her words and images have appeared in The Feminist Wire, Bustle, The Huffington Post, Jezebel, The Acentos Review, The Brooklyn Quarterly, Luna Luna, The Southeast Review, Steer Queer, The Hispanic Culture Review, the New York Transit Museum, and beyond. She edits Quail Bell Magazine from her kingdom by the sea.

The Featured Image, “Mining for a New Life,” is by Christine Stoddard. More of her work is currently on display in her solo show of digital collages (“Little Stories”) at WriterHouse in Charlottesville, Virginia (July and August 2015). C-ville writes about it here: Complex identity: Multimedia artist Christine Stoddard explores layers of representation