Who Owns A Story? 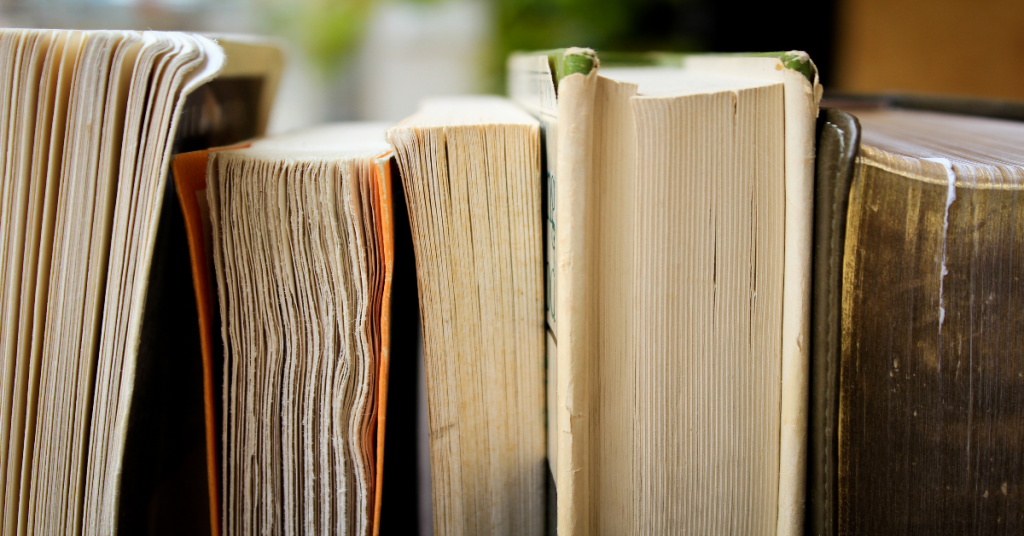 “Write what you know.” Fiction writers have heard it a thousand times with a thousand different meanings attached. It’s a phrase that, when taken at face value, means to write only about the places and people you’re familiar with. But the advice often goes deeper than just the people and places we know—it means to write from the experiences and emotions we are familiar with.

Midway through our last submission period, my assistant editor and I were going through submissions together at the small table in our So to Speak office. Like all journals, we get a variety of submissions, from the amazing pieces we publish every year to those that aren’t quite ready yet, all on a sliding scale of “intersectional” to “white feminist” to “actively offensive.” Lately, we had received a string of submissions that highlighted a worrying trend—privileged people writing from the perspective of marginalized identities.

The tipping point was a story by a white man who wrote from the perspective of a black woman. The prose was written entirely in phonetically-spelled vernacular—I’m white, but it was clear even to me that the voice was less a realistic portrayal and more of a caricature. And the character herself was a combination of the worst stereotypes society presents to us about black women—she was poor, a high school dropout, a single teen mom. I read through the first page of the story and felt disgusted. Not only was the author, who we confirmed was a middle aged white man, co-opting a language that didn’t belong to him, but he was also filling his story with stereotypes that he wasn’t bothering to deconstruct. This wasn’t intersectional feminism, or even feminism. This was theft—the theft of someone else’s lived experience.

Fortunately, this attitude is beginning to change. The #OwnVoices movement began on Twitter in the community of Young Adult fiction writers, who rightly pointed out that to write for a diverse young audience, the books themselves should feature diverse characters—and that the authors who wrote these characters should have something in common with them. Those who have lived experiences similar to their characters can write the stories of those characters most effectively and most authentically—Jesmyn Ward writing about a black family affected by Hurricane Katrina, or R.O. Kwon writing about a young Korean-American woman’s struggle with religion.

This sounds simple enough, but of course, the reality is far more complicated. To include in our fiction only characters that reflect our own position in society would make for dull, homogenous stories that don’t really reflect the diversity of the world we live in. At the same time, there has been some backlash against diversity for diversity’s sake when writers include characters whose struggles and experiences they don’t really understand. So where does the line fall between writing what we know and populating our fiction with diverse characters outside the realm of our own experiences? As a writer who is white, cisgender, abled, I struggle with this distinction myself: how can I include diverse characters in my fiction without presuming I can write about or fully comprehend their marginalized identities?

This is a debate I’ve thought a lot about as I attempt to make my own fiction both diverse and conscientious. Looking at the issue through the lens of my own experience, as both an editor and a writer, I think the solution ends up being twofold.

First, if you’re set on writing a character from a marginalized identity, it’s absolutely necessary to put in the work. As an editor who has read a lot of stories told from marginalized perspectives, it’s always very clear when a writer who is writing from a place of privilege hasn’t put in enough work to fully understand the perspective they’re writing from—when the voice is off, the details are cliché and stereotypical, or the characters and situations don’t resonate with depth.

At a panel on diversity at the AWP conference in 2018, I listened to five authors, all women or women of color, talk about how to write diversity. The best advice they left me with was this: do the work. Don’t just do a Google search, but in-depth research—books and archives, newspapers and interviews. Talk to people in the group you’re writing about to help you better understand their perspective—and don’t expect them to do this work for free. In short, put in the hours and hours necessary to understand how the world looks from someone else’s shoes.

When Rebecca Makkai visited our university earlier this year, she talked about the amount of research she did for her book, The Great Believers, a story about a group of gay men partially set in Chicago during the AIDs crisis. Even though the perspective of her gay characters wasn’t Makkai’s lived experience, she did hundreds of hours of research. She read personal accounts, trawled through backlogs of local newspapers, and set up interviews with gay men who had lived in Chicago during that time. In short, she did more than a simple Google search—she put in the hours to make sure her story resonated not just in the factual details, but also in the emotions.

It’s the second solution that is perhaps a tougher pill to swallow—as writers in positions of privilege, we should step back from our own attempts to write stories about diverse characters and instead support the marginalized authors who are writing about their own experiences through the lens of fiction. In Alexander Chee’s essay “How to Unlearn Everything,” he posits three questions for privileged writers to consider before putting pen to paper: Why do you want to write from this character’s point of view? Do you read writers from this community currently? Why do you want to tell this story? Later in the essay, he presents three additional questions that other authors have suggested to him: Does this story contain a damaging stereotype of a marginalized group? Does the story need this stereotype to exist? If so, does the story need to exist? By this standard, the story we received earlier this year would not pass muster. If you’re a writer writing from a position of privilege, ask yourself these questions, too. If your reasoning isn’t good enough, it might be a sign to step back and consider that maybe the story belongs to someone else.

To me, this recognition and self-reflection is even more important in intersectional spaces. If these spaces, like our journal, can’t be a platform to give a voice to marginalized writers writing from their own perspectives, then can we even call ourselves an intersectional space? Can we still claim the title of “intersectional” if all we do is publish narratives about marginalized characters written by white people, men, abled people, straight people, or cisgender people about experiences they can’t fully understand? As someone in a position of privilege both as a white person and an editor, I believe it’s my duty to uplift marginalized and #OwnVoices narratives, especially in this particular intersectional space.

After my assistant editor and I read that story, I drafted an addition to our submission guidelines; even though it was nearing the end of the submission period, I felt like it was a necessary addition, and one I hoped would set a precedent for the future: “While we appreciate that writers can write outside their own experiences, we prefer to read stories that come from an #OwnVoices perspective—in other words, we prefer stories that feature characters who explore intersections and perspectives that the writer themself is familiar with.”

So, I’ll end this with an entreaty. To the writer with privilege looking to write about experiences outside your own: interrogate your motivations. Do the work and put in the hours necessary to understand an identity outside yours, to step away from your story if you have to. To the marginalized writer who might be searching for your motivation or your voice: Put your pen to paper, or your fingers to the keyboard. There’s a story in you waiting to come out, a story that only you can tell, and we are ready to read it. 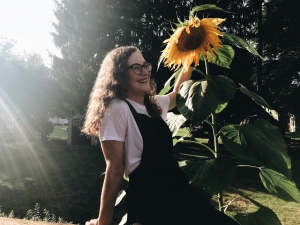