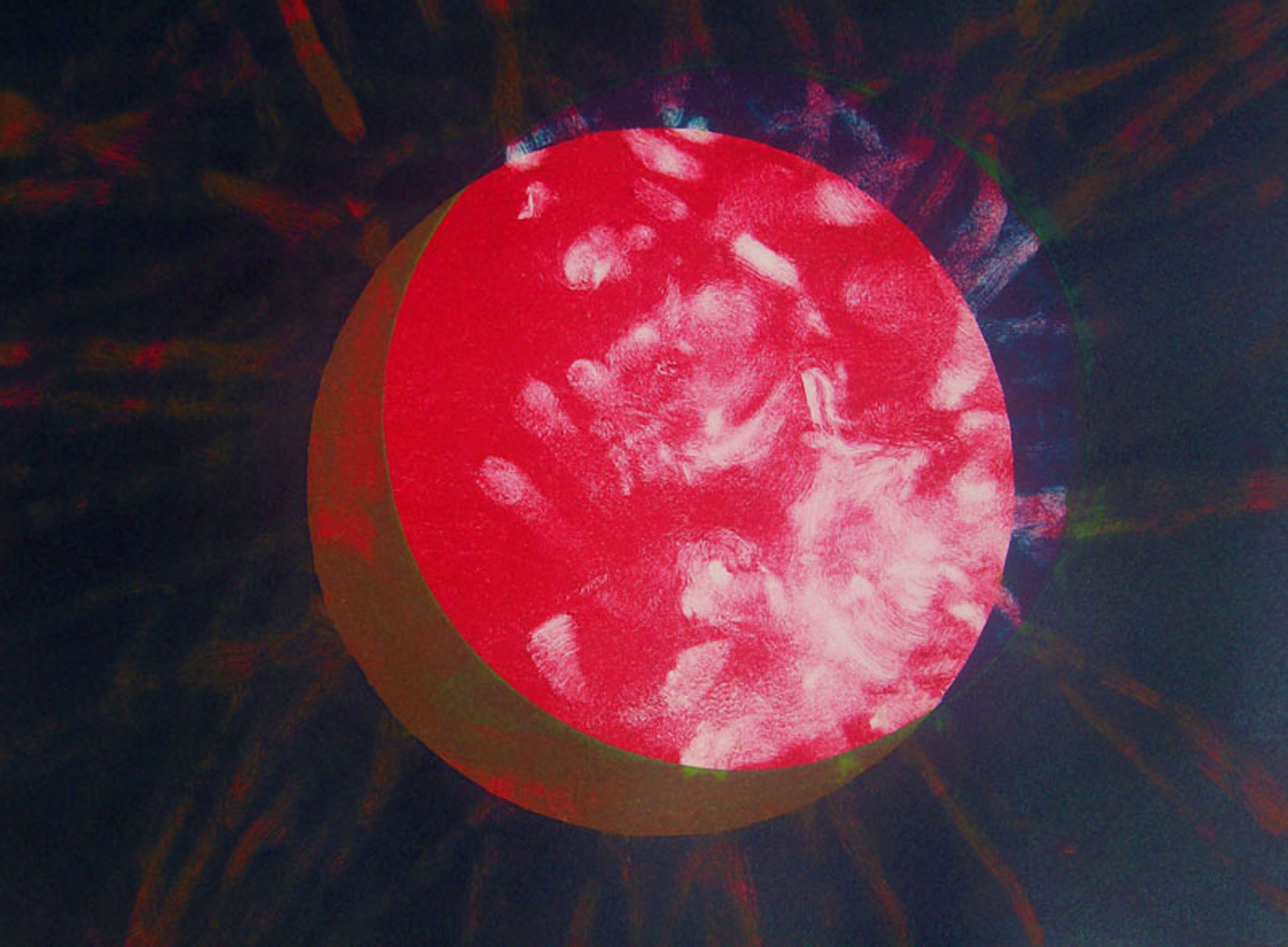 If Your Family Owned a Mausoleum, then This Poem Would Make More Sense

Your sisters have found corpses: beautiful
one in the bath, the other hell
bent on their driving wheel, you say
your corpse has not yet been
behind cabinet door, scythed between
the smooth S-folds of faucet pipes under
sink nor face down, undercurrent, bumping bloated
limbs underbrush in bog water.

Your body has been undertaking the weight
of preposition and place, you say, so easily
you’d swear it was still alive: laid bare
against the far corner’s molding
under bed, underage, you, un-
derfoot-tow-tone-cut-press-pin
but you don’t dare mind, you know
you’ll find it close to home—

like your second brother bid, it will be
considered self-afflicted, understated,
and no one speaks of the elder, underroof
under God’s thumb and your dead’s
stuporous shuffle to their plots. Stories
hidden in plain sight, you say, ghosts
and coroners, triggers set
the tocsin’s tongue to toll, yet underkill.

Self Portrait with Hand Study and Jung’s Word Association Test

There you superannuate (as in antiquated, as prove
obsolete) an excessive prefix, a fifth meta-

carpal (as in situated behind or beyond [as in
grandmother, mother, daughter, XX chromosome])

hamate bone all hammered up. Little pink
pinkie, what to do phalanx (as in osseous, in itchy

finger) with calcification (as in rigidity, as in
hardening by impregnation [as saturate, fill throughout])

conceive? The use for corset so different now
since youth (as in rogue, as in wee wee wee—)

wanton, the green (as in not properly aged)
arrogance (as in an offensive display) of a high

school pep or a dry hump until chapped
in the back library stacks, such fine paper

has written —all the way home. Reams
of Times New Roman, font 12, format set to

No Spacing (as in memories running red
rover: as in marksman, as in bullet [holed])