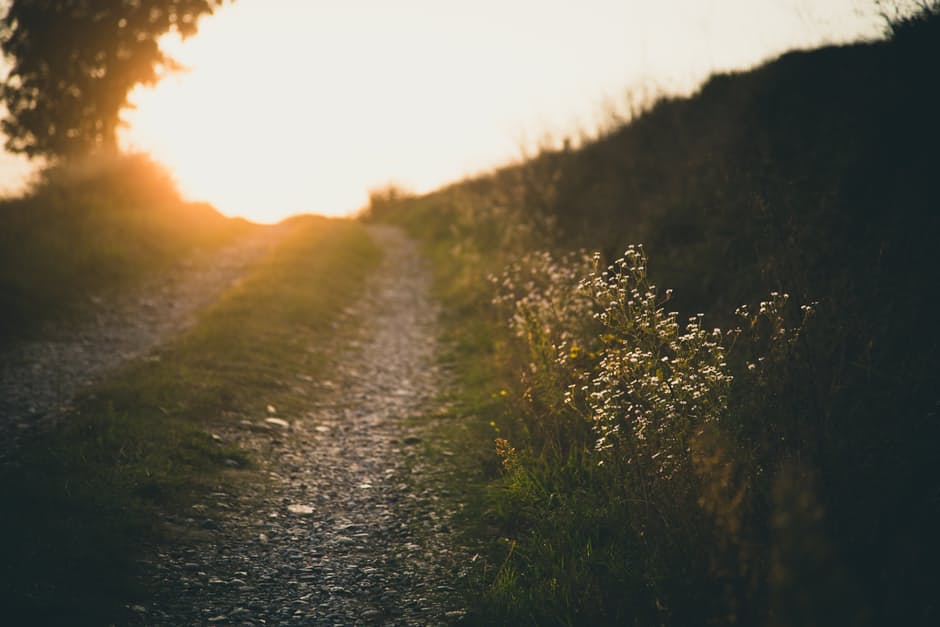 Dickinson said, “You cannot fold a flood.” These poems present the expense of trying. It is scary when the body won’t do what you want it to. The result, many times, is an isolating silence.

Distance running, I find, is opposite of Dickinson’s folding. If I run long enough, a problem might come to the surface for long enough for me to figure it out. Most times, though, I run to remind myself what my body can do today— each breath and foot forward— is enough.

Following each low-wage paycheck
I buy one outfit for a baby I don’t have, a girl

I would name Lily. There are onesies, holiday
shirts, sweaters smocked with the cutest animals

in the kingdom. It’s unlucky to want something so
badly, scolds a friend who offers me charms

for the superstitious and freshly roasted coffee
to counter my practice. I give up

Sleep soundly on top of them as if whispering
a wish into fruition. Years and years I wait

for Lily to announce herself
like the trumpet of her namesake.

What piled up piled up
gradually. I kept steady count.

I did not need much. I did so
regularly. Practice clouded the view,

making it difficult to distinguish
things seen from things seem.

Having made gravel a kind of home

He texts when he suspects changing conditions

A country away from the correct mountain coast 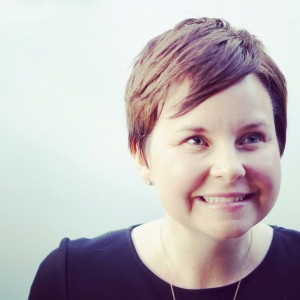 Nicole Tong is the recipient of a Dorothy Rosenberg Prize in Poetry and fellowships from George Mason University, Vermont Studio Center, and Virginia Center for the Creative Arts. Her writing has been published in American Book Review, Cortland Review, Stirring, Yalobusha Review, and others. Finishing Line Press published her chapbook MY MINE in 2015. She is a recipient of the President’s Sabbatical from Northern Virginia Community College where she teaches and serves as associate editor of The Northern Virginia Review.