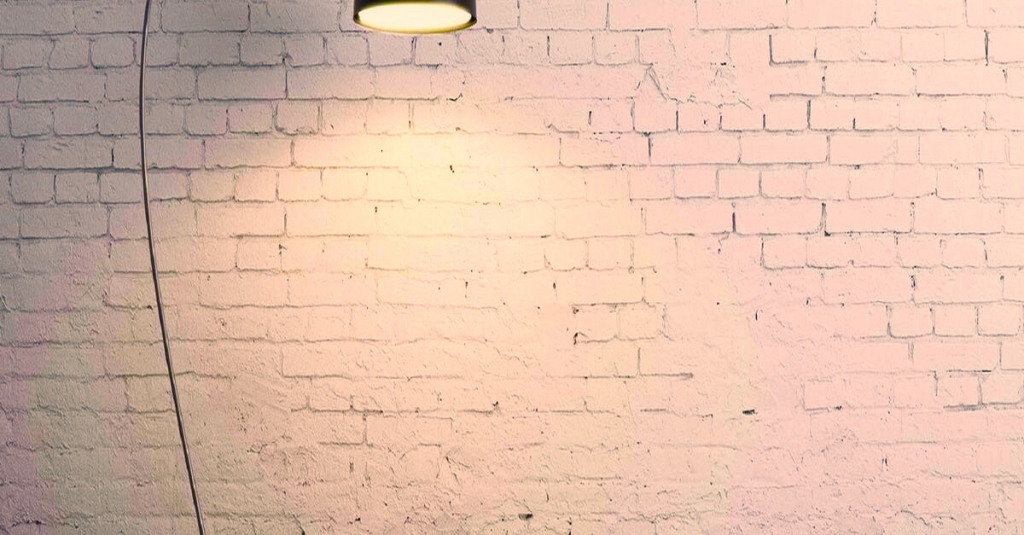 Every time he left, I would feel all of my muscles shake out of a tense grip, as if I’d been
holding on to the edge of a cliff to save my life.

The summer I was sixteen, I filled out job applications. The job every teenager in my small town wanted back then was the salesperson position at the high end sporting goods store. I don’t even know why I applied for it; I was someone who had never played a team sport, someone who spent gym class in the outfield, daydreaming and praying the ball would never soar far enough to reach me.

The job I landed that summer was counter girl at the local dry cleaners on the main road through town, in a shopping plaza between a grocery store and an old fashioned pharmacy with a lunch counter. It was 1983 and I was just waiting until I could leave that town forever.

Working Saturday shifts, I was mostly there alone, writing up receipts for piles of dirty dress shirts and locking up at closing time. An older woman worked the pressers in the back on Saturday mornings, finishing up the suit jackets and church dresses, covering her work in a thin plastic film before adding the garments to the conveyer belt that circled the entire store. There was no air conditioning, just a breeze if you were lucky from the wide open front door through the huge space and out the large steel back door, wedged open with a block of wood. When business slowed down in the afternoons and customers had mostly finished trickling in to pick up their clothes, I’d climb up on the counter in front of the door to read my book, the afternoon breeze being strongest there.

Sometimes the owner stopped in. He always came after the presser left for the day.

I was sixteen and he was in his fifties. He was a huge man, overweight and always sweating that summer. Even his head was huge. He took giant strides when he walked and his large hands swallowed everything he chose to pick up.

He told me about a teenage girl he knew when he was in his twenties. He liked to tell me how forward she was, how aggressive. That led to explicit stories about their sex life. If I tried to busy myself with tasks, like straightening up the shelves underneath the front counter or taking out the garbage, he simply followed me around, still talking. Over and over again that summer, he asked me if I had a boyfriend, if I was a virgin.

Every time he left, I would feel all of my muscles shake out of a tense grip, as if I’d been holding on to the edge of a cliff to save my life.

One late summer afternoon, hot with a dry breeze blowing through the store, I sat in my spot on the counter reading my book. The phone rang and I hopped off the counter and picked it up on the second ring, answering with my work greeting. Dry Cleaners, how may I help you.

“I like how short those shorts are,” the owner said. “When you sit up on the counter like that, I can almost see your panties. What color are you wearing today?”

I stared out the wide, gleaming plate glass front window at the rows of vehicles and the air shimmering in the heat above the black top. My eyes searched the parking lot frantically for his car. I looked in the direction of the bank of phone booths just a couple of stores down. This was before cell phones so I was at least spared the thought that he was actively watching me while his voice hissed in my ear.

I just stood there with the phone pressed to my head, silent, my heart beating fast.

“I’m just kidding,” he said and then he hung up.

I didn’t have rent to pay or children to support. I could have just quit but I wanted a job. The idea of quitting seemed ridiculous. Telling my parents wasn’t even a momentary consideration. They would say I was lazy or too sensitive or imagining something that couldn’t possibly have happened. So I kept showing up for my shifts.

Finally, halfway through the summer, I got a call from the manager of the sporting goods store. He asked me if I was still interested in the job and I accepted immediately.

When I heard about Harvey Weinstein, I thought of the Dry Cleaner immediately. I thought of the men like him who had starred in the stories my female friends had shared with me over the years. We were all haunted by our own Harvey Weinstein, each story as repulsive and disturbing as the next. I read the article with the details of some of the actresses who had suffered Harvey Weinstein’s atrocious behavior and I knew why it went on for so long. If I could not speak out against a pathetic small businessman in stained polyester pants in my small town, how could any of these actresses think they had a chance of stopping a wealthy and influential King of Hollywood? At sixteen, I felt sad when the next blond teenage girl took my job at the dry cleaners but I never felt guilty. I already understood the things I could not change.

Soon after I’d started at the sporting goods store, the manager confessed to me that he’d helped me get the job by recommending me to the owner.

“But why would you pick me?” I asked. “There were athletic kids who’d applied.”

He smiled sheepishly and said, “I thought you were pretty.” 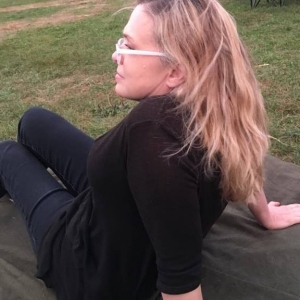 Cindy House’s stories and essays have been published at The Rumpus, The Drum: A Literary Magazine for Your Ears, and Literary Mama. She received an MFA from Lesley University in 2017 and an emerging artist grant from the St. Botolph Club Foundation in 2018. She opened for David Sedaris in two cities in April and currently lives in New Haven, CT with her husband and her ten-year-old son.