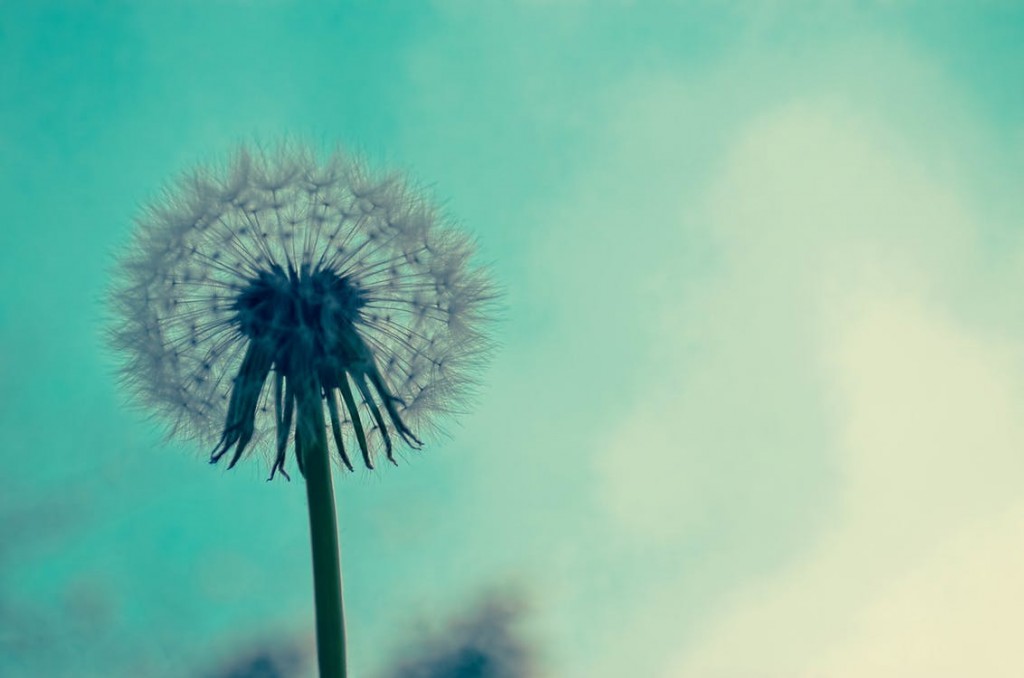 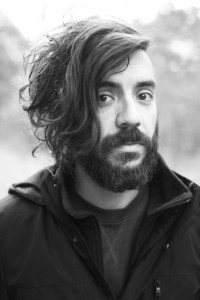 Kaveh Akbar’s poems are forthcoming in The New Yorker, Poetry, Ploughshares, Tin House, and elsewhere. His first full-length collection, Calling a Wolf a Wolf, will be published in Fall 2017 by Alice James Books.

In this interview, Kaveh speaks with us about Divedapper (his project dedicated to featuring interviews with major voices in contemporary poetry), celebration, influence, process, and reading recommendations!

Holly Mason: Your interviews on Divedapper are super rad, and you’ve interviewed a cast of brilliant writers! When and how did you get Divedapper started?

Kaveh Akbar: Thank you so much for the kind words about the project. I first conceived of Divedapper about three years ago. I’ve always written a lot of fan mail, ever since I was a kid, and I thought about an interview website as a way to channel that tell-my-heroes-how-and-why-I-love-them impulse into a more publicly useful body. Plus, it seemed like a clever way to get to talk to my heroes! Who doesn’t want to poke around under the hoods of their idols? So I just started making a lot of cold calls, writing a lot of cold emails, asking poets to let me chat with them. My friend Alex Sperellis is a brilliant web designer, and I’d go over to his place a couple days a week with soda and some cheap pizza, and we’d just hammer away at the site together. We did that for months! Dominos was our unofficial sponsor in the early days.

HM: Congratulations on winning the  Ruth Lilly! I’m curious, where were you when you heard the news and how did you respond?

KA: I was actually in my brother’s house in Seattle with my partner, transcendent American poet Paige Lewis. I was still in bed lazily looking at my phone, Paige was scuttling around upstairs. I saw the email from Don Share and didn’t make it past the first line before running upstairs and hug-tackling Paige.

We immediately ran out, got on a bus to the Seattle arboretum, and spent the whole day running through the trees, squealing with glee and hugging and kicking the caps off toadstools.

HM: A really hard question: Who are your writing influences?

HM: Would it be possible for you to speak a bit about your composition process?

KA: It’s hard to speak about without mining the language of the supernatural. I wake early, walk to my office, bringing with me a stack of books and some tea. For the first couple hours, I just read, scratching down words I like, making little riffs on those words. After I’ve got a few pages of that, a kind of “word bank,” I open a document on my laptop and beginning arranging some phrases.

This is the here-be-dragons part—a number of hours of this zip by, and often, if I’m lucky, there’s a fresh draft of a new poem on the other side.

HM: I see you have a chapbook recently out with Sibling Rivalry Press. Can you tell us a bit about Portrait of the Alcoholic?

KA: I’d love to! It’s sort of the EP to the LP of my forthcoming Alice James full-length, Calling a Wolf a Wolf. The Portrait chapbook is exclusively poems that deal in some way with the themes of addiction and recovery (physical, psychological, spiritual). It’s about twenty poems all sort’f orbiting that nucleus. Bryan Borland and Seth Pennington of Sibling Rivalry Press built the book—they’re the sweetest, smartest, most gifted editors a poet could ever hope to work with. I will forever owe them a great debt of gratitude for how well they’ve treated my work.

HM: PLEASE tell us, what are your reading recommendations for us? What should we be reading right now!

KA: There’s nothing I love doing more! I’ve been enjoying Alan Felsenthal’s first book, Lowly. Mohsen Emadi’s Standing on Earth, translated beautifully from the Persian by Lyn Coffin. Jos Charles’ Safe Space. I’m getting ready to teach francine j. harris’s play dead to my undergraduate workshop, and once more I’ve fallen under its spell (this happens to me every time I open it). I’ve also been going back and reading the handful of Nicholson Baker non-fiction I’d missed over the years (having just finished the novels). I think he might be my favorite living prose writer.

Exciting the Canvas  (First in  The American Poetry Review)

That the moon causes tides
seems too witchy to be science.
The sea purging sheet iron,
jeans, a jewel-eyed
alabaster goat. Is that
why I’m here? Everyone
needs kudos, from newborns
to saviors. Nora, nearly three,
draws sunlight in golden bars,
not unlike an Impressionist painter.
I like to think of light this way,
dispensed in attache cases
to illuminate as needed.
The famous poet said write
by the light of your wounds.
A drunk flies over his bicycle handlebars,
crumples by the side of the road.
Performed pain is still pain.
Some people born before the Model T
lived to see man walk on the moon.
To be strapped like that
to the masthead of history
would make me frantic. At parties
(certain collapse at the door,
my unbearable desire
to lick and be licked) I’d shout
I’m frantic, and you? Like a fire,
hungry and resisting containment,
I’d pound at the windows, my
mouth full of hors d’oeuvres.
Outside — sweeping plains
of green flora and service stations.
Odd, for an apocalypse
to announce itself with such bounty.
I hear crickets chirp and think
of my weaker heart, the tiny one
sewn behind the one that beats (unhumble
birth, error of the blood). It lives there,
made entirely of watery pink light,
flapping at dawn like a baby’s cheek.
It doesn’t take much, to love a saint
like me. On a gravel road,
the soft tissues of my eye detect
a snake curling around a tree
branch. Because I am here
each of these things has a name.

My Weakness (First in The Missing Slate)

is my weakness; God makes this easy
to understand. Like the king’s boyhood friend
who grew to tend a small farm and curse his ox nightly,
I can’t help but feel I’m underachieving. I’m not deceived
by this life, by the certainty of need, but consider
the prophet who gave away his water bowl
when he saw a woman drinking from her hands—
today an entire river surrounds his tomb. The desire
to help others is a kind of symmetry. As a boy I gave a hateful teacher
a list of one hundred quotes on compassion from the Quran.
He hung a poster of George Bush by the blackboard
and started purposely mispronouncing my name.
I can’t say it enough: God will not send us more
than we can waste. Lately it’s seemed the old rainwhipper’s
been sleeping or maybe just gone, and I’m still here
saddled with thirst and brittle skin that yields
to whatever bites. I shall not grieve the absence
of miracles. I shall not grieve absence at all: not winter jasmine
blooming only at night or my mother’s lazy eye or
the kudzu’s path from one tree to another. It’s ridiculous
to think I could keep any of it. Before long,
the earth will swallow even my sound.

Image of Kaveh Akbar by B. A. Van Sise