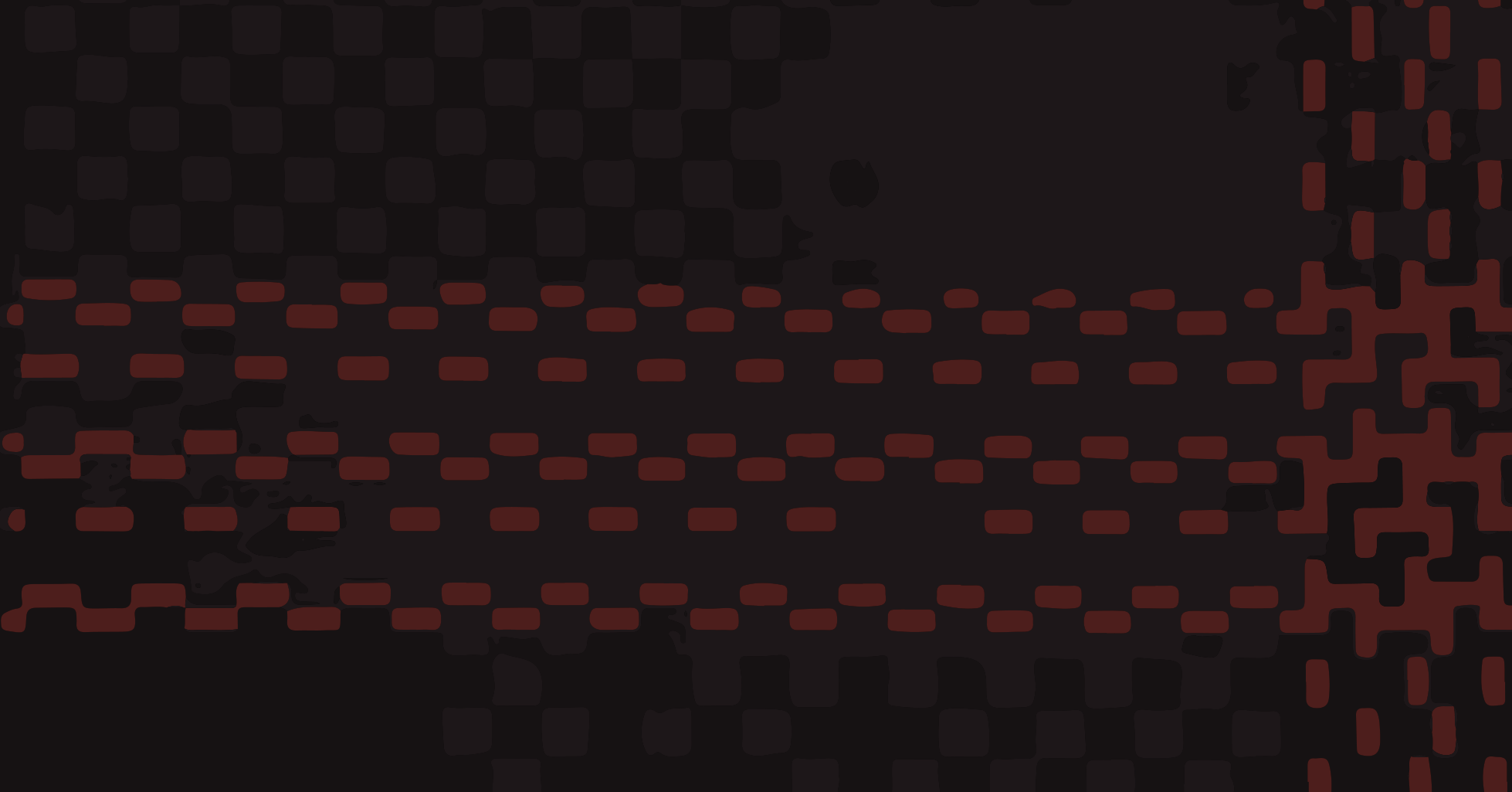 So to Speak is excited to announce the winner and finalist from this year’s Visual Art contest, judged by Virginia Treanor, Associate Curator, National Museum of Women in the Arts.

There are three central ideas to my work. One is containment; I create work that responds to the action of keeping something under control or within limits. The second is making art that questions the speed in which we produce, consume and discard everything around us. The third centers on my interest in the non-verbal aspects of language, like braille language.

Parenthood is a transformative experience. The impact of it is immediate and never ending. The complex web of emotions felt by a parent is not easily verbalized but in her work Fabiola Alvarez Yurcisin beautifully visualizes the intricacies of the relationship between parent and child. Resonant on many different levels, Alvarez Yurcisin’s use of obsolete communication paraphernalia, such as typewriter ribbon and cassette tape, is skillfully woven together, recording the complexities of parenthood in a way that the traditional use of these materials never could. A visual metaphor for the entwinement of two lives, the physical act of weaving—so often the traditional work of women —bespeaks a deeper connection to mothers, in particular, across time and space. Alvarez Yurcisin has combined all of these associations inPair Red and Black Square to create a multivalent work in a beautifully simplified visual language.

There is an interconnected quality that species and the environment have with one another, and these relationships can lead to creation, mutation, or destruction. My work captures the first moments of these relationships, their actions, their reaction, and their end results. These interactions can stem from a change in relationship between a species and its environment. With my abstracted biological forms I am hypothesizing about the potential changes that occur in ecosystems when conditions are manipulated by humanity. While we strive to survive, we often overlook the results of our actions and their long-term effects. Our overuse of fossil fuels or the migrations of non-native species are two examples of this kind of human interaction. These actions have often been done with the best of intentions, but have led to deeply embedded problems in the way we interact with the world around us. When organisms undergo stress, they have to find ways to cope or they succumb.

Meaghan Gates is attending graduate school at University of Massachusetts, Dartmouth as a Distinguished Art Fellow in the field of ceramics. At the completion of her undergraduate work, she worked at the Guldgargaard International Ceramic Research Center in Denmark as an assistant and resident artist and was also the recipient of a Windgate Fellowship that allowed her to work with a production potter in Seto, Japan, participate as a resident at the Shigaraki Ceramic Cultural Park, and participate as a resident at the Sanbao Ceramic Institute in Jingdezhen, China. Her work has been shown in solo and group exhibitions across the country and internationally.

The So to Speak staff would like to thank Virginia Treanor and all of this year’s entrants. Work by the winner and finalist will be published in a limited-run print edition, which will be available in March 2016.

1 thought on “So to Speak Visual Art Contest Results”