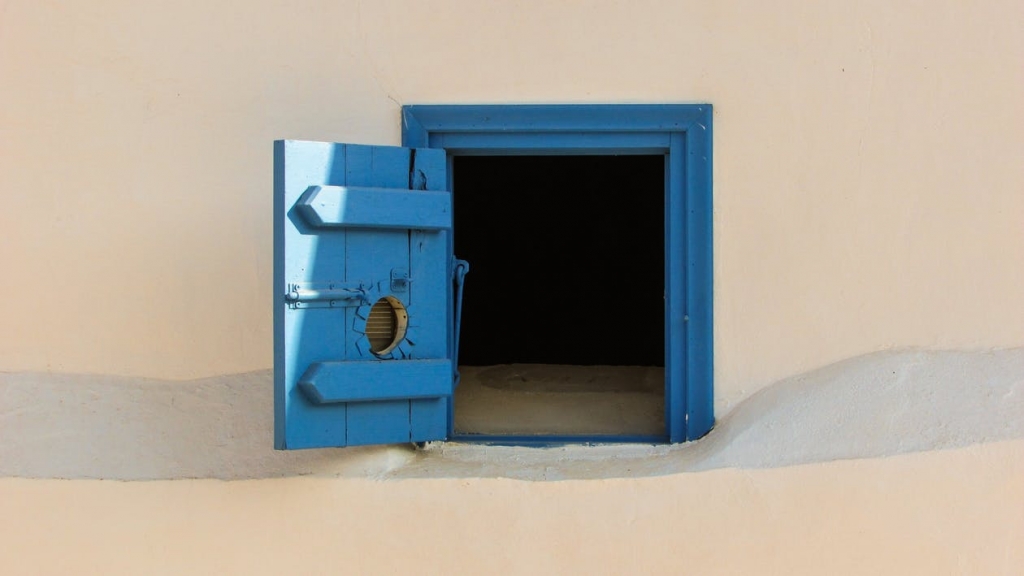 Lena Khalaf Tuffaha’s Water & Salt is one of the most gorgeous renderings of the Levant I’ve ever read. Tuffaha, an Arab-American poet of Palestinian, Jordanian, and Syrian heritage, writes from a place of familial memory and nostalgia, a place of longing and loss, of displacement and deciphering home.

Tuffaha’s poems are required reading material for any Arab-American literature list, and for all Americans whose knowledge of the Middle East ends at what the media reports.

The titular poem of Water & Salt, Tuffaha notes, refers to a hunger strike that took place in Israeli jails by Palestinian political prisoners, wherein they subsisted solely on water and salt. The hunger strike took place during the summer of 2014, a summer rife with injustice and human rights offenses across the Israeli-Palestinian landscape, the summer Israeli jets dropped innumerable bombs on Gaza. That summer, Tuffaha also wrote the poem “Running Order,” which references the situation many Gazan families faced amidst the Israeli bombing campaign.

In the poem, Tuffaha illuminates an unthinkable situation, of families receiving phone calls 1 minute before a bombing, telling them to run because their home is the next target. “It doesn’t matter,” Tuffaha writes throughout the poem, a chilling and echoing line. She writes, “It doesn’t matter that / there is nowhere to run to.” And again, “It doesn’t matter that / you can’t call us back.” And, “It doesn’t matter that you have children.” She ends the poem brilliantly by calling out the pointlessness of such a message, and the dehumanizing nature of such a practice as to warn a whole family to abandon their home in under one minute, to abandon anything they were doing and everything that is precious to them, and for what? She concludes, “It doesn’t matter / that 58 seconds isn’t long enough / to find your wedding album / or your son’s favorite blanket / or your daughter’s almost completed college application / or your shoes / or to gather everyone in the house. / It doesn’t matter what you had planned. / It doesn’t matter who you are. / Prove you’re human. / Prove you stand on two legs. / Run.” This poem is a grave reality check to those who still subscribe to the notion that each side in the Israeli-Palestinian conflict is too complex to distinguish right from wrong. One side has an arsenal of bombs; the other side only has two legs to run on. Another poem in this book, “Newsworthy,” also speaks directly to the idea of perspective in regards to the Israeli-Palestinian conflict.

Tuffaha also speaks to the Syrian Civil War and the hardship faced by Syrian refugees. In her poem “Drowning,” she writes, “sorrow dark and bottomless as the ocean / when a ship collides into the present / I take a moment to bury my hopes for tomorrow // give me another history // I’ve made a shroud of belonging / a refugee tent pitched in the mud of memory.” This moment, the moment to bury hopes for tomorrow, this moment should resonate in everyone’s hearts at a time where state-sponsored violence is leading to displacement and death across the globe, at a time where the number of refugees in the world is 65 million, the highest number ever recorded.

It is important to grieve these losses, to acknowledge this hardship, and to demand another history be made instead of the one we are collectively making in the silence of our inaction.

I could go on and on about the beauty, the sorrow, the bitter and the sweet stuff contained in Lena Khalaf Tuffaha’s Water & Salt, however, I think it is best to just go find a copy and read it for yourself, and for your neighbor, and for the Levant, whose children have been displaced again and again in the hundred years since the fall of the Ottoman empire and the rise of imperialist influence on the region. Take the time to invest in the words that linger between the West and the East, where refugees and refugee daughters and granddaughters find space to write in an unsettled home. 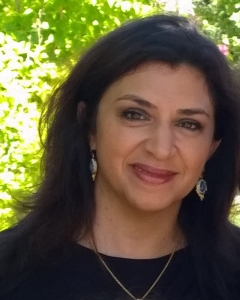 Lena Khalaf Tuffaha is an American writer of Palestinian, Syrian, and Jordanian heritage. She writes poetry, essays and literary translations. Her book of poems, Water & Salt, is published by Red Hen Press. Her poetry has been nominated for the Pushcart and Best of the Net and her chapbook, Arab in Newsland, is the winner of the 2016 Two Sylvias Prize. She is a Hedgebrook alum and an MFA candidate at Pacific Lutheran University’s Rainier Writing Workshop. Her poems have most recently been published in literary journals including Barrow Street, Blackbird, Diode, Crab Creek Review, Hermeneutic Chaos and the Rumpus.