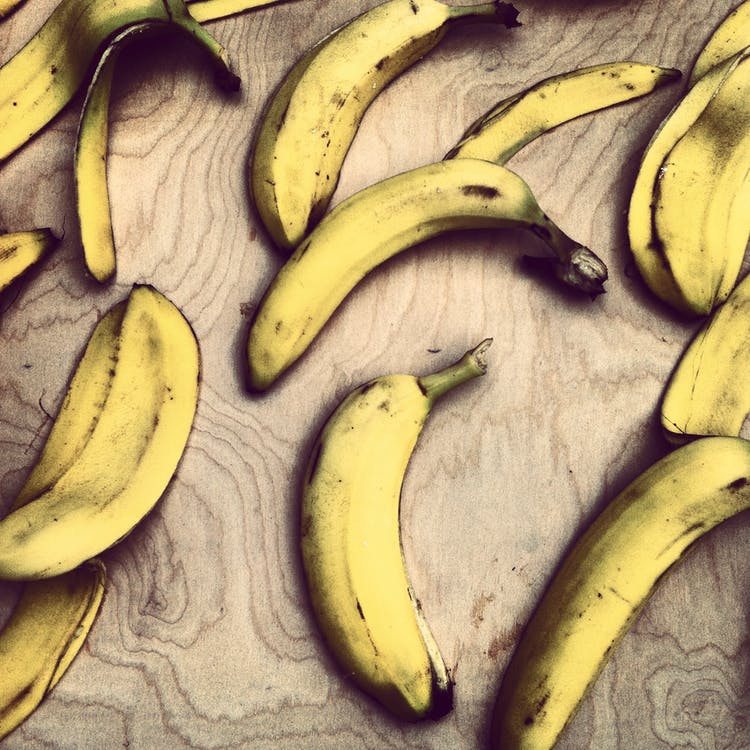 Dana Levin is an accomplished contemporary poet having published four books of poetry in under 20 years. In the Surgical Theatre earned her the 1999 American Poetry Review/Honickman First Book Prize, chosen by Louise Gluck. Copper Canyon Press published Wedding Day in 2005, Sky Burial in 2011, and her most recent book Banana Palace in 2016. Levin is largely anthologized for both poetry and essay, and she is the recipient and winner of several notable fellowships and awards including those from the NEA, PEN, the Library of Congress, and the Guggenheim Foundation.

Levin finds inspiration for poetry in autobiographical moments, in visual encounters, and in extensive research on obsessive interests. All of these elements are evident in the poems in Banana Palace. We see autobiographical moments in the shifting perspectives and narratives in “Melancholia” and “The Living Teaching,” both of which chronicle elements of her relationship with her father. Visual encounters include the image of “cross section of a banana under a microscope” in the title poem “Banana Palace.” And her recent research interests are evident in the history of liquid crystal displays and radio transmissions in “Across the Sea” or in the words taken from news articles about Dmitry Itskov, the founder of the 2045 initiative, which aims to achieve cybernetic immortality within the next 30 years.

In an 2013 interview with the American Literary Review, Levin noted that, “[a]ppetite, mutation, oracles, End Times, nature, technology, the future and the ravings of the mad seem to be driving my current poems.” Indeed, these are the themes we read through the Banana Palace poems. Particular emphasis serves to compare technology with human consciousness and a seemingly natural drive toward self-destruction. From the beginning in “Across the Sea,” in which the opening lines set up a comparison between “texting machines” and the human soul, we enter into a plaintive exploration of our increasingly dependent relationships with technology and what this means for the natural world and for our natural lives.

Wireless, weightless, and omniscient is how we

We had a dream

that we could smash the bands

of matter and time and

Was that the soul, wishing

we would invent the body

so many of us now

Another view of consciousness defines it as waste in “The Gods Are in the Valley”:

of bio-wiring, is one line of thinking.

We’re animals that shit out

This is not to say that these are the poet’s own observations or conclusions about how technology influences our collective future. In “Moo and Thrall,” the speaker seems to question the role of the poet or observer as if the responsibility of consciousness is a human affliction:

Who am I to judge

what another person needs.

Who am I to have to pay

Levin’s poetry is a spectacular array of free verse and some prose driven by sound that propels the reader forward and through a mix of surreal and concrete imagery or resting on punctuation, especially the ‘em’ dash, which sometimes gets its own line. Think about the ‘t’ and ‘k’ sounds in “Murry, My”: “raw or cooked or canned or kibbled, he’d/ clip a claw to my lower lip.” Consider the sectioning pauses given in “Meanwhile” aimed at drawing attention like breath. Levin spoke about structuring her poems in an interview with Poetry magazine and said they come to her “in a flash, visually, very early in the compositional process.” She also spoke about the use of sequences in an earlier poem, “End Times” and said:

“I like sequences because I like working modularly, thinking in terms of blocks I can move around. As I got more deeply involved with the poem, I saw that the sequence form was helping me string the poem out along and in time: both in terms of composing something long, and in terms of rendering the timeline—this, then this, then this — that the central plot of collapse follows.”
Finally, one of the most striking things that Levin says about poetry is that all poetry is fictive. This is especially surprising given the very real episodes, history, and concrete visuals that she says inspire her. As a point of clarification, she says, “The minute you’re moved to turn life into art, you enter a fictive space—which is to say a space for making, inventing, which demands flexibility, in terms of seeing and following where composition may be directing you.”

Cloud Spurlock is living in Fairfax, Virginia. She is pursuing her MFA in Poetry at George Mason University.