a guide to all the cuts of beef 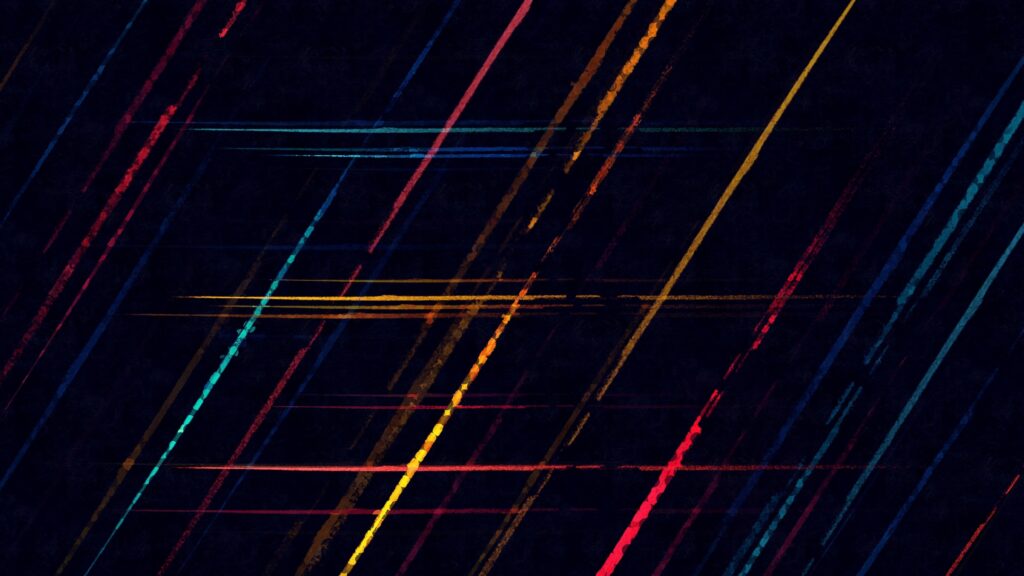 this male, this female, which is worse.

my body apportioned to king and queen.

lines, cartographic and ranked. a body

is made of meat cuts: sirloin, brisket

and shank. each piece is priced, and

should not be boiled in the milk of its

mother – there is a rule to everything,

including how to consume each other.

this foot, we will call italy; demand white

wine and sunglasses. this mouth, we will

name after a river and expect salty white.

nothing will be left to itself. instead,

reclaimed. my body, properties of

nation-states: a conference on my head,

barbed wires on my crotch. a name,

a name. a name I will fight to forget.

Listen: Lorelei Bacht performs “a guide to all the cuts of beef”

Author’s Note: This poem is a percolation of various experiences and concerns: a background in political science, a family history of displacement, the vicissitudes of gender and embodiment. Written while daydreaming in front of a map of 19th century Europe, it is a reflection on the many layers of oppression, and the intersection between land, language and bodies.

Lorelei Bacht is a multicultural poet living in Asia. A former political analyst and lobbyist, she has been using poetry to explore the universal, psychological, embodied nature of political violence through history. Her work has appeared / is forthcoming in Rise Up Review, The Wondrous Real, The Antonym, Abridged, Odd Magazine, Liminal Transit, Strukturriss and Slouching Beast Journal. She is also on Instagram: @lorelei.bacht.writer and on Twitter @bachtlorelei