A Flash Essay by Traci Cox 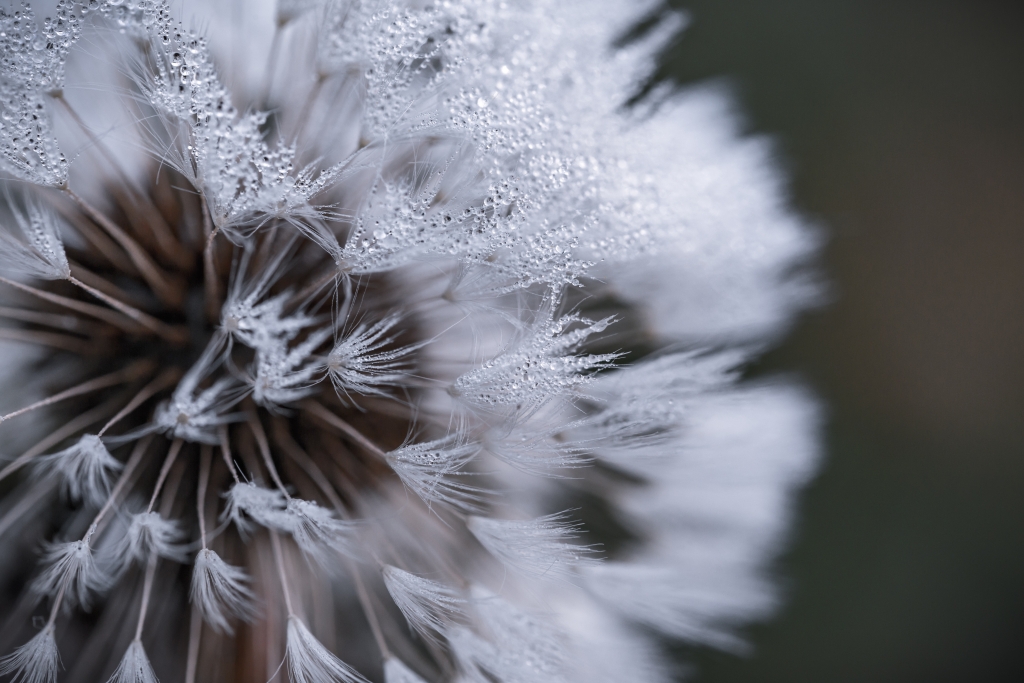 I hate that word.

Do you say it in two syllables, or three?

[My Arkansas friend says it in three. Suh-muh-dge.]

So many consonants, all piled up; clutter. Rolling around. Alphabet soup.

“Pinched like a pear,” my mom would say. Mouth closed, a little pucker, sweet sour smooth. But not a kiss; not a real kiss. It was bad, the first kiss. Many others would be.

Andy grabbed me by the collar at the ice rink and I let him. I let him because our friends were watching and we had planned this, right, like he was supposed to do it and oh they’re looking and oh you smell good—

I tried to recreate the feeling of his tongue in my mouth when I got home that night. My mouth morphed into weird shapes in the bathroom mirror. I learned how to unwrap Starburst candies with my tongue, because I heard guys like that. I looked for him there, between the plastic folds and pockets.

Andy gave me strep throat and I never forgave him. He’s married now, Facebook tells me. His page shows lots of vineyard pictures, arms around his new wife.

A year after the first kiss a friend of Andy’s shoved my face into loose soil on the outskirts of a building site while he held me down from behind. I remember pine trees and cones and sap but I don’t, won’t, remember anything else.

I hate pine nuts. The smell makes me sick.

“You got smudge on your pants,” my mom told me when I came home for dinner that night. She grabbed a wet sponge soaking in the sink and dabbed at my knees.

I’m thirty now. I adopted a dog, a Siberian husky and Pyrenees mix. A man on the trail told me that puppies take a lot of effort, and money, and work. It’s not all fun and games, you know.

I fucking know. I didn’t speak; I just nodded. I despise this man. I tell my dog, Koda, about mansplaining. She looks perplexed. She usually looks that way.

Missouri is my home now. I run on muddy dirt paths by the river instead of Virginia’s forested, rocky trails. People wave to me. I wave back. They stop to meet the dog. There’s a lot of construction downtown with huge piles of dirt.

He could’ve buried me in it.

I didn’t let him.

You know when I say “he” I mean “they” and there is more than one. 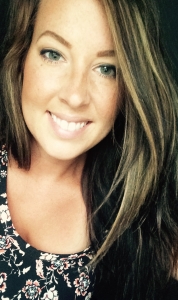 Traci Cox grew up in the Blue Ridge Mountains of Virginia, where she earned a BA in English and Anthropology from James Madison University. After graduation, she was granted a J.W. Fulbright Fellowship to teach English in Žilina, Slovakia. Traci returned from Central Europe to pursue an MFA in Creative Nonfiction Writing from George Mason University. The Masters Review published her personal essay, “Missed,” which was listed as a Notable Essay in The Best American Essays 2014. Traci is a PhD candidate in Creative Writing at the University of Missouri, where she teaches. She serves as the Audio Editor at The Missouri Review literary magazine.

1 thought on “A Flash Essay by Traci Cox”